Amidst the pandemic, it is indeed heartbreaking to know of someone dying. As per the latest reports, Ravi Zacharias, author and Christian apologist has died. He was 74-years-old and died at his home in Atlanta. He died yesterday after battling sarcoma.

Ravi Zacharias, who spent his life defending Christianity through books and lectures, has died. Moreover, He was 74. He had spent his entire life as Christian apologist. He died on Tuesday after suffering from Sarcoma

Christian apologists are the people who defend Christianity against the ones who object the goals of the religion. He defended the roots of Christianity from his books and lectures. Throughout his lifetime he has written over 30 books.

He is also the founder of an organization called Zacharias International Ministries. This organization is formed with approximately 100 Christian scholars and authors who are also Christian apologists. They train, resource and answer questions of the people around the world. The organization was formed in the year 1984 and continues to function to this date. 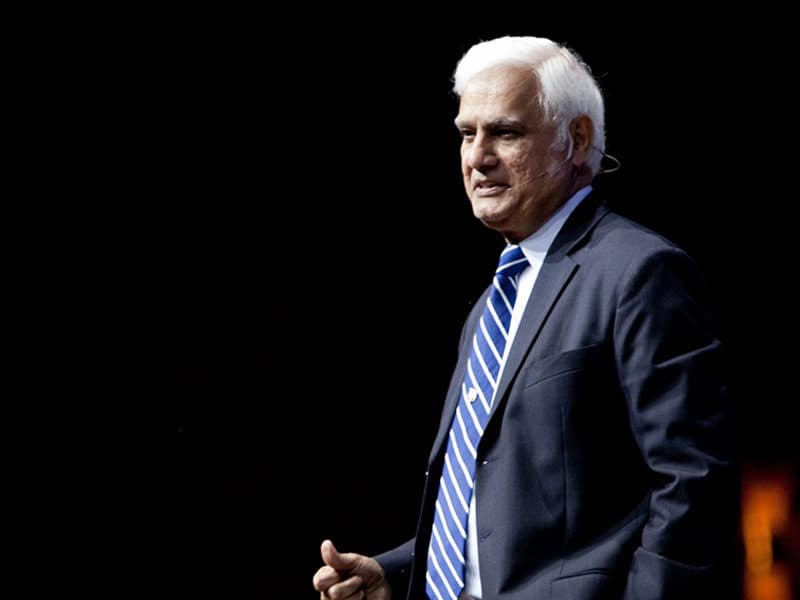 The President of the Zacharias International Ministeries said in the press release that the Ravi never really saw the question of the people regarding Christianity as something that has to be rebuffed. He saw them as a “cry of the heart”. He added that Ravi never felt that people were logical problems that need to be solved. They were instead the ones who needed the love of Christ. Those who know him will always remember him as kind, gentle and generous.

He said that the love he received from his devotion to Christ, he wanted to share with everyone he met.