Bold and the Beautiful have exhausted all its content during the shutdown in the wake of the coronavirus pandemic. As a result, fo which the CBS hit was streaming its previous episodes.

This week the show is streaming five episodes that have put Katherine Kelly Lang in the spotlight. Katherine plays the role of Brooke Logan Forrester on the show. So, this week she will be the one who will be occupying the center stage.

According to rumors, Bold and the beautiful is planning to start shooting new episodes from June. But there are considerable surprises in store for fans before they catch hold of new content. In addition to watching a lot of Katherine, there will be a re-airing of Bold and the Beautiful’s 5000th episode. 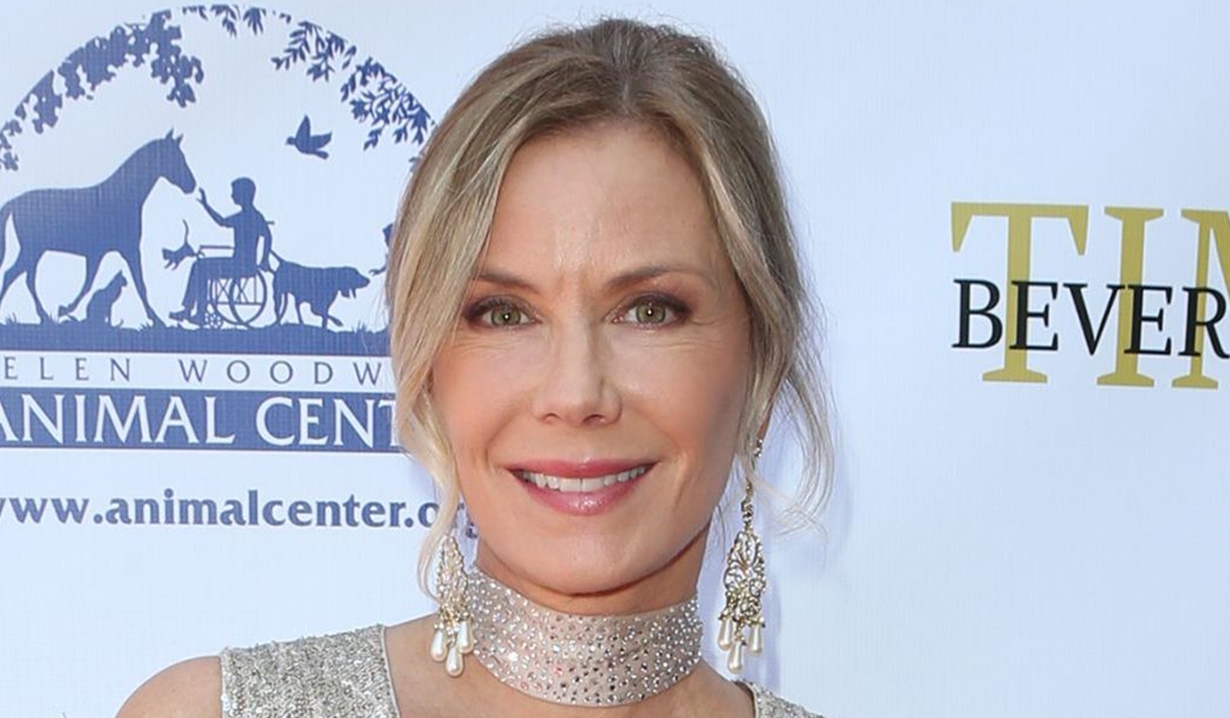 This episode will feature a flashback of Brooke’s first meeting with her longtime rival Stephanie. Well, this will spice up the entire watch, given the drama that it will bring with itself.

With the whole lot fo flashback episode airing at a length of B&B on CBS, fans will get the chance, to sum up, everything that they had missed all along while watching Bold and the Beautiful.

B&B To Start Filming In June

It is being said that June will be the month when Bold and the Beautiful start its production, but there has been no official confirmation made yet. Initially, B&B had halted production for two weeks after the situation about coronavirus started getting intensified. After this, the show halted everything from two weeks to indefinitely. 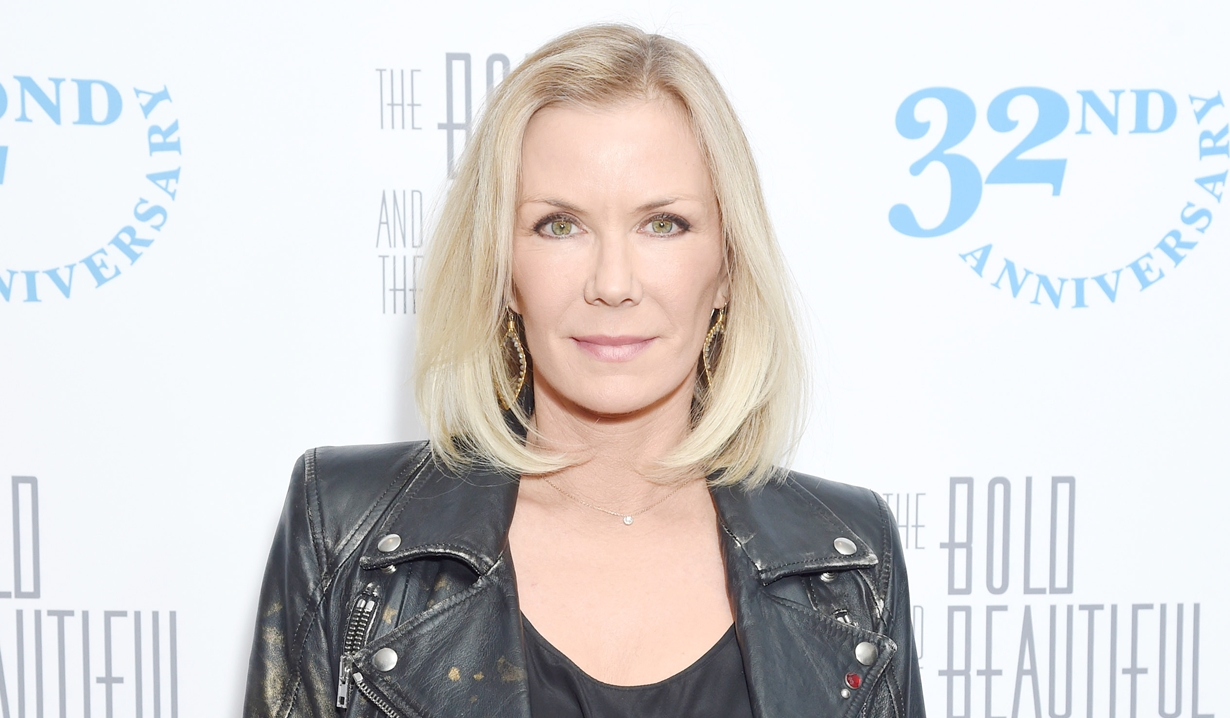 So, we do not know for sure which course Bold and the Beautiful will take. All we can do si savor our time watching flashback episodes, and this week si special given the fact that it is entirely devoted to Brooke Logan.

Kourtney Saddened-Response on Being Judged as Worst Parent by Kendall

Miley Cyrus on Lookout for another Australian to Mingle with