The famous 1996 movie, Scream, which went on for four parts, is now going to have its reboot. The Scream was one fan-favorite movie belonging to the 90s. With a reboot on cards now, fans of the film cannot contain themselves indeed.

Well, the best part about this all is that David Arquette will be reprising his role as Sheriff Dewey Riley. This is like a piece of huge news for fans of David Arquette.

What To Expect In Scream-Reboot?

Now fans are going gaga thinking what the reboot of Scream would serve them with. Currently, the script for the reboot is under wraps. But we do know that David Arquette will be reprising his role. In addition to this, there will be others from the original Scream series who will be joining in the reboot. The 1996 Scream had Neve Campbell, Courtney Cox, in addition to Arquette. 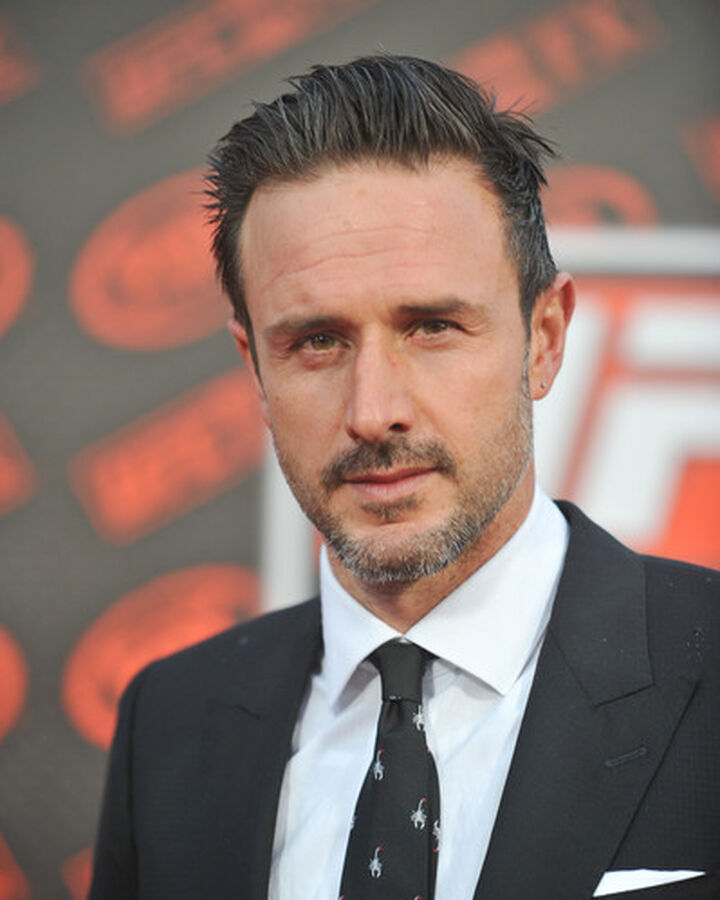 The film will start later this year in Wilmington, N.C. when things are under control about the coronavirus pandemic. James Vanderbilt and Guy Busick will prepare the script.

This time Scream will be made by Jamie, guy, and Radio Silence. They had previously indulged in creating some fantastic horror flicks. Fans are hoping that their Scream reboot will be a horrifying experience.

Scream’s previous series had managed to $ 608 million in worldwide box office collections. It looks like Scream reboot will be no less given the presence of David Arquette in it. It looks like we have something worthwhile to look forward too.