Travis Scott And Post Malone All Set To Feature In Justine Beiber’s Next!! {Leaks Out}

There is some good news flowing around for the fans of Justin Beiber. As per the reports, the upcoming album of Beiber is going to feature the likes of Travis Scott, Post Malone as well as Kehlani.

As per the reports, the singer earlier gave a glimpse of his alleged upcoming album that features these major names. Moreover, Kehlani also featured in the last album named Get Me.

Beiber Has Come A Long Way Since His First in 2015:

As the sources claim, the pop star has come up with his first album purpose in 2015. Since then, he has come a long way. There is also a probability of the new album featuring other major stars within like Lil Dicky and Summer Walker.

Earlier, the Album Change of Beiber included a phenomenal single named Yummy. This gave a tough fight to Rody Ricch’s The Box. However, Ricch sealed the deal at the end. But, Beiber was quick to congratulate him with a series of tweets. Change is reportedly the fifth album of Beiber that also featured Travis Scott.

Is Forever The New Album Of Justin Beiber?:

In the previous occasions, the popstar has allied with Spotify to give a headstart to his albums. Even, Beiber used a similar filter on Instagram to tease the tracklist of his new albums. The album Change featured some meaty numbers that can drive the audience crazy. 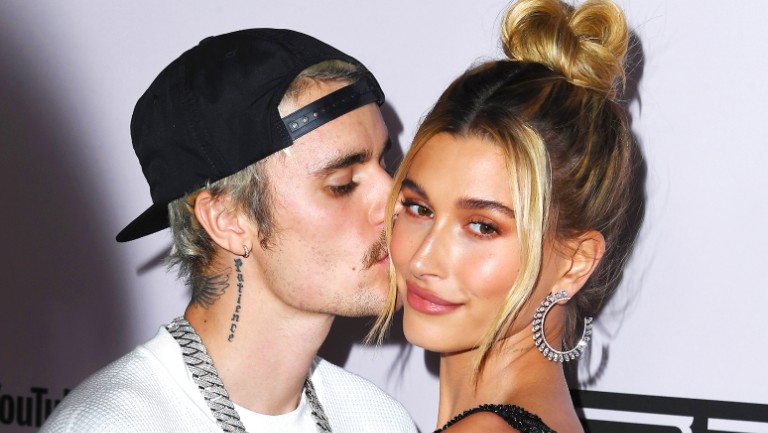 Same we are also expecting from the upcoming new album releases. We also hope that the pop star comes out with really cool and peppy numbers in the future altogether that keeps the fans entertained.

Florence Pugh Plans A BIG-TIME-SOCIAL Apology For All Her Cultural Appropriation...