Riverdale, one of the most popular shows on Netflix, is now approaching its season finale. Camila Mendes, who plays the role of Veronica, has put some light on the Brachie storyline. Riverdale deals with a lot of concepts wherein love takes centre stage.

We keep coming across love triangles and other twisted tales of love now and then on Riverdale. This new twist with the changed dynamic between Betty and Archie is something that will a bit difficult to fathom.

The Twisted Tale Of Love

Riverdale was first launched in the year 2017, and since then the series has been making history. Riverdale revolves around Archie, Betty, Veronica, and Jughead who deal with being teenagers in a sinister city.

The series is now running in its fourth season, and it was meant to be 22 episodes long. But in the wake of the coronavirus crisis, the production of the series has been halted.

As we are approaching towards the end of the fourth season with 19 episodes on a row now a lot of things have changed. With the Betty and Archie romance surfacing after Jughead’s fake death, the series was given a whole new perspective.

“A Tough Thing To Read”

Camilla sheds light on this new Brachie thing. Evens he confessed that the Brachie kiss was something challenging to read. She then added that this had added a lot of complexity to the story. While digging further into the show, Camila said that as teenagers’ people male mistakes and Betty is not immune to it.

Recently, Camilla was seen hanging out with her friends as a stay at home restrictions were kind of loosened in the state of California. She could be seen dressed in casual wear and meeting up with a couple of her pals after she indulged in a bit of shopping. 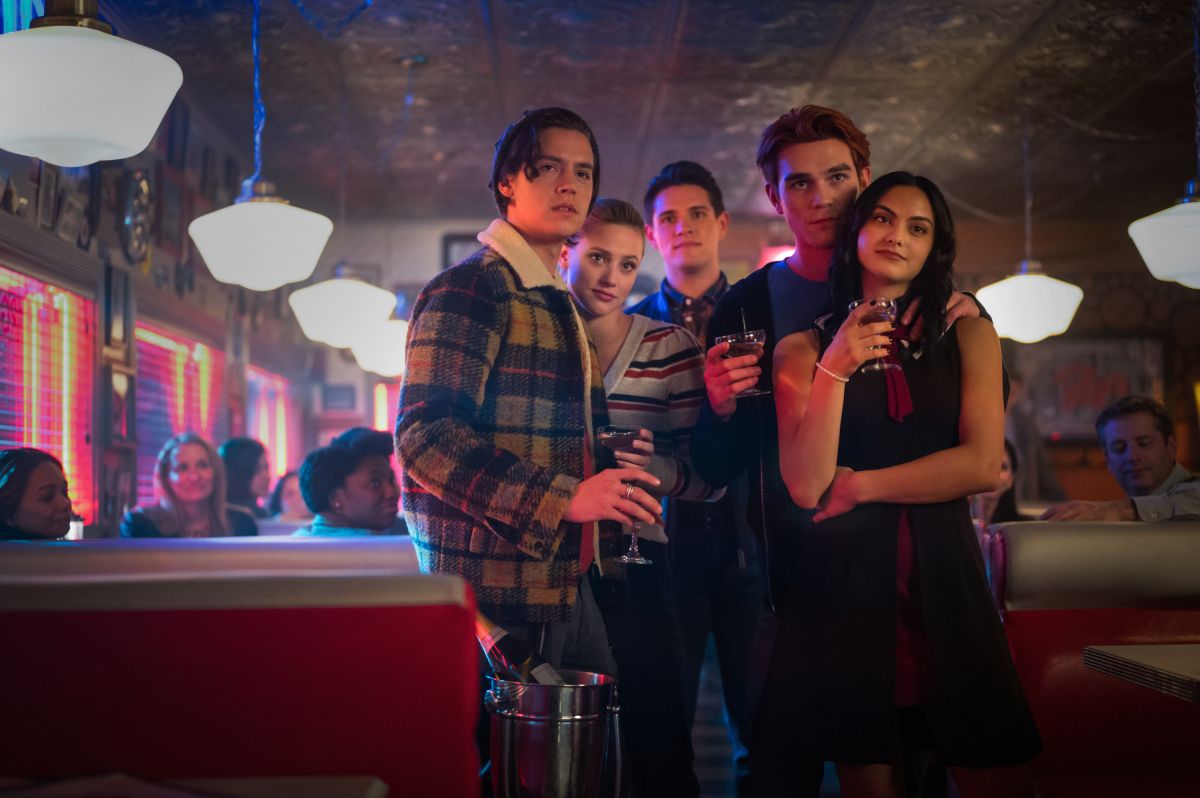