The Inner Sane
Home TIS EXCLUSIVES Most Anticipated Festival Of The Year, Dreamville Festival, Got Cancelled Due To...
TIS EXCLUSIVES

Most Anticipated Festival Of The Year, Dreamville Festival, Got Cancelled Due To The Global Pandemic!!

Dreamville Festival is J.Cole’s upcoming festival, which is going to be held in Raleigh, N.C. However, the festival has been canceled over health concerns regarding the coronavirus pandemic.

The second annual Dreamville was initially supposed to take place on April 4. But then again, it was previously rescheduled to August 29.

The website festival announced on May 15, “After much deliberation and careful monitoring of the current situation, we have decided to cancel.”

It further additionally added, “Although we originally hoped it would be possible to bring you the festival this August, the ongoing uncertainty regarding the COVID-19 pandemic has made this timeline no longer possible,” Dreamville organizers wrote. “This decision has been tough to make, but the safety of our fans, artists, and staff is always our top priority, and nothing will ever take precedence over your well-being.”

The organizers had to take into account the global pandemic caused by COVID-19. As there are an increase in the number of cases every day, it’s not right to hold a festival at any time shortly. As fans can be disappointed, but no one can do anything regarding the situation.

Refund Of The Tickets

The organizers reassured fans who purchased tickets to Dreamville would be refunded on or before May 22 automatically. But for those who bought a physical ticket, they are being asked to complete a refund request form given by the website. You can read all the information regarding the cancellation statement on their website. 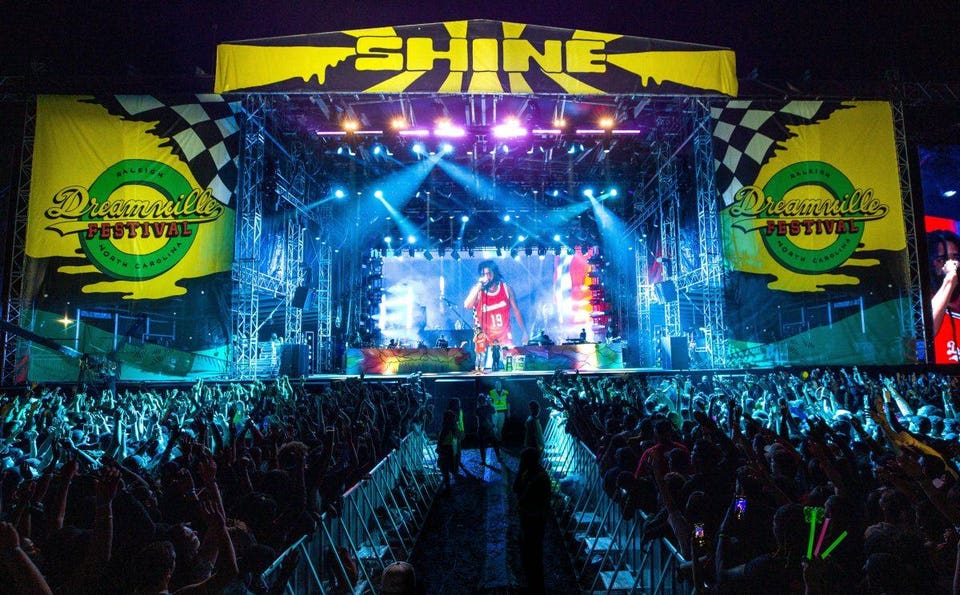 J. Cole’s Dreamville Festival debuted last year. The festival was a huge success. All the people who attended the festival enjoyed it throughout. The festival featured a slew of marquee artists, which included Big Sean, 21 Savage, and more. All prominent artists from all over the world took part in the festival.