The Quarantine sure turned out to be the catalyst for the divorce of many couples. Many had already separated or are filing for divorce. And now it seems that Brian Austin and Megan Fox are about to enter the club of couples. 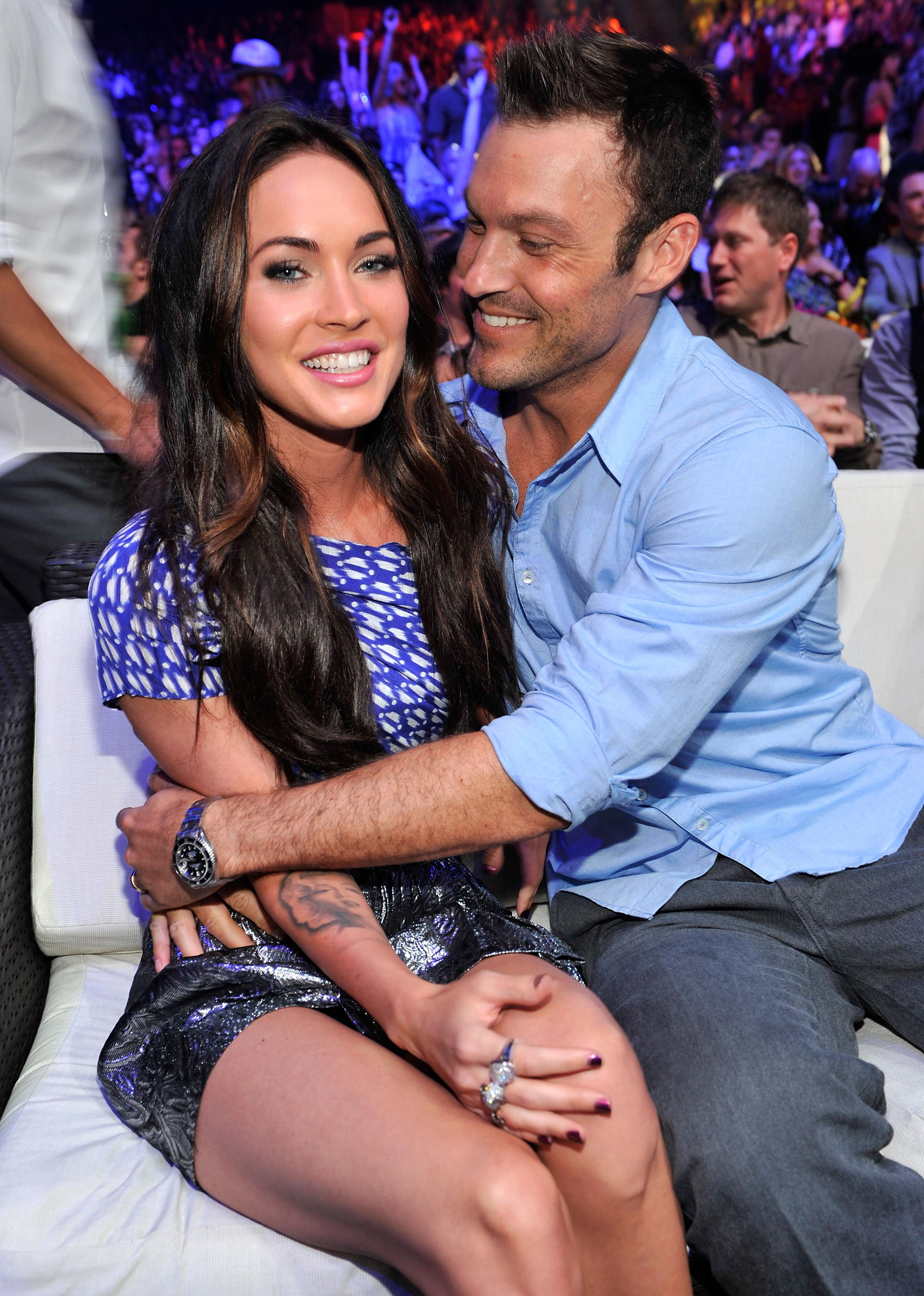 That has separated or getting divorced in the quarantine period. This question has been trembling the fans ever since rumors began.

The speculation started with a Post from Brian on Megan’s birthday.

The whole incident started when the pictures of Megan Fox hanging out Machine Gun Kelly began to spreading the internet. Well, if this wasn’t enough, Brian Austin fuelled the rumors by posting a cryptic Instagram post on Megan’s birthday. The post gave people a means to talk about it. Brian took to Instagram and posted a picture of a butterfly.

Eventually butterflies get bored sitting on a flower for too long. They start feeling smothered. It’s a great big world and they want to experience it.

What confused and started the talks is the caption that Brian put for the post. Brian Austin Green captioned the post “Eventually butterflies get bored sitting on a flower for too long. They start feeling smothered. It’s a great big world, and they want to experience it.”

Is The Butterfly a metaphor for Megan?

Now fans are wondering if Brian is using the Butterfly as a metaphor for Megan. But what interesting is that Megan Fox has a tattoo on her right shoulder. The tattoo says, “We will all laugh at the gilded butterflies.” Now that is heartbreaking, which makes the Pandemic even grimmer than it is. The Pandemic is not only bringing great difficulties to humanities but also breaking relations. 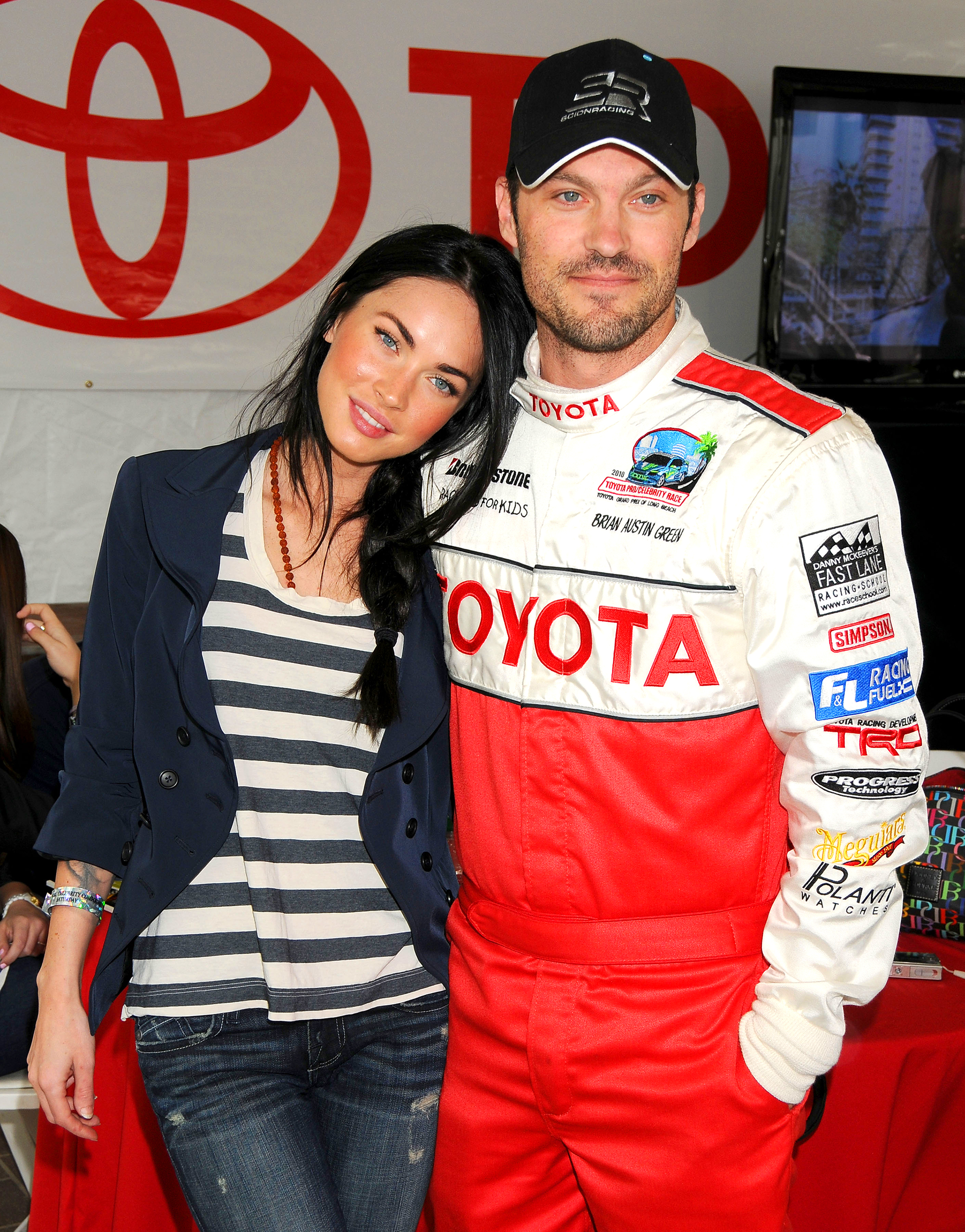 Brian Austin Green and Megan Fox started dating each other in 2004. They got married in 2010, and back in 2015, Megan filed for a divorce. But as fate wanted it, she became pregnant with their third child Journey. And it was at that point both of them thought to give their relationship another chance.

Last year in April 2019, Fox had officially dismissed her divorce case against Brian. Both of them seem to be having a happy life with their three children Noah, Bodhi, and Journey. All we can hope is that the lockdown to end soon and that they can reconcile again.