While we are thinking and praying that the year 2020 cannot get worse, it gets worse. Maybe we should start praying otherwise, and then things might get right. Zach Hoffpauir, a former baseball player, dies at the age of 26, and we are still in shock. Here is everything that you should know.

A Baseball legend at the age of 26

If anyone who has seen the star playing would know that he indeed was a legend, Zach Hoffpauir played for Stanford in 2012-2016. During his reign, he had a total of 99 tackles and had nine defenses. He had even achieved an honorable mention in the Pac-12s all-conference team.

His loss has been hard for the family. The Stanford Football’s official account tweeted about the news, which shook the whole nation. Even Christian McCaffrey, with whom he was friends, tweeted about his loss and paid condolences to his family. 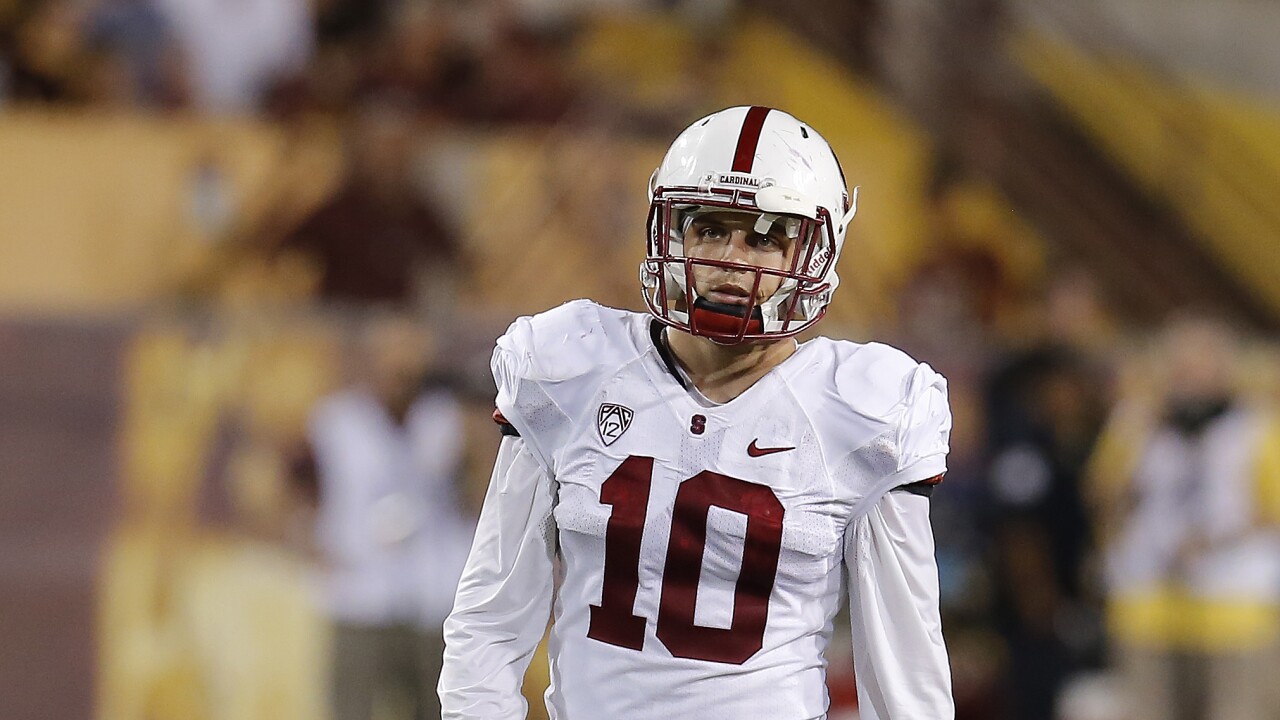 Zach Hoffpauir was on his path to success. He was appointed to coach the batch of 2020 in Northern Colorado and was quite happy about it. Not only baseball, but he was also known for his football skills and was in the football team of Stanford in 2016. Though his medical injuries caused him to quit playing, he still was known for his fair play.

Furthermore, he was appointed as the Safety’s coach for Northern Colorado by Ed McCaffery and was about to coach the team. His sudden death has shaken everyone in his family.

What was the reason for his death?

The legend left us on Thursday at the age of 26. We do not know the reason of his death till now. However, it is known that he was living with his father in Arizona during this pandemic and was spending time there.

When asked about the reason for his death, Doug Hoffpauir remained silent and did not answer any question. The whole baseball team of Stanford paid tribute to the legend. However, we do wish that the reason for his sudden death is known sooner. May he rest in peace.