Recently, Adam Sandler appeared on The Jimmy Kimmel Show as a remote guest. And, the star could not stop gushing over Jim Carrey. Find out why.

Sandler revealed on the show that the last movie he watched with his family before everything got shut of was Sonic the Hedgehog. In the film, Ben Schwartz voices the blue protagonist. Meanwhile, James Marsden plays the human buddy. But, Sandler couldn’t stop going on and on about this one character, played by Jim Carrey. Carrey plays a villain doctor, Dr Robotnik, which reflected his old funny roles. Anyway, Sandler is a huge fan of the old Carrey, and so, he could not stop himself from contacting Carrey.

Carrey and Sandler are old friends, and that’s why it didn’t seem awkward at all. He continued and said there were very fewer people in the theatre at that time. And, they were laughing as well. He also noted that Sonic was his biggest night out before the pandemic.

Why Should Sandler And Carrey Collab?

I mean, why not? If Sandler’s got Carrey’s number, then he should call him up, and they should probably work in a project together. As we all know, Sandler fits perfectly into comedy genre and nobody could beat Carrey when it comes to comedy. So, why not? 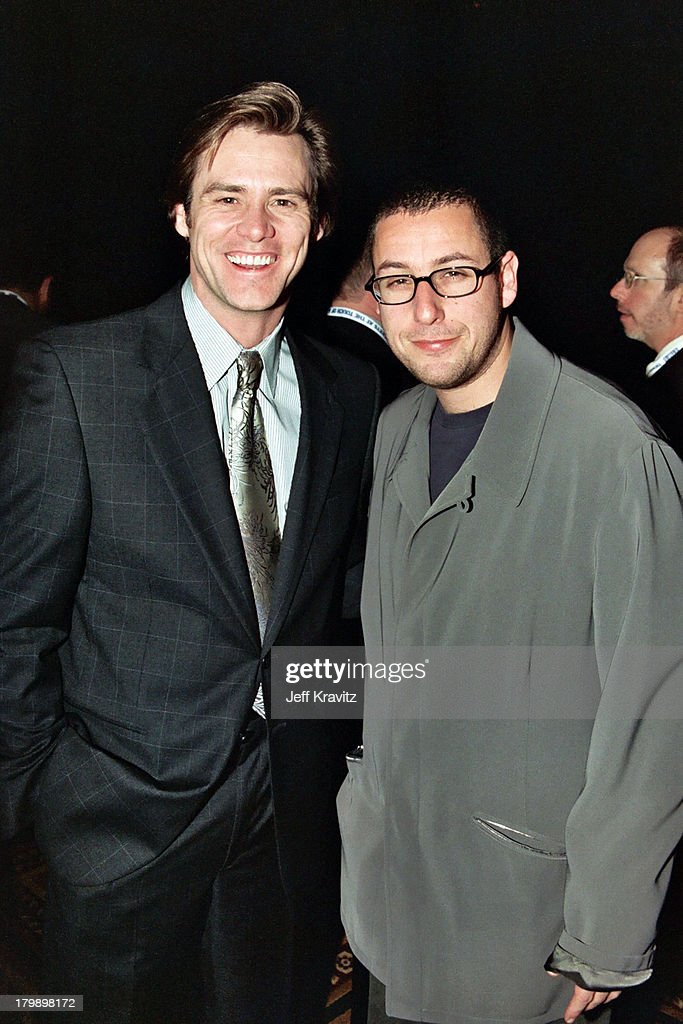 Sandler-Carrey would be a dream come true. Both Carrey and Sandler are great actors and have made a name for themselves in the industry. We would love to see them share the big screen.

Gigi Hadid Discloses Her Secret Behind Hiding The Baby Bump