The Crown, a Netflix original is one of the most beloved series on the online streaming network. The royal drama is based on Queen Elizabeth’s life through love, politics, and heartbreak. The creator of the series, Peter Morgan, has designed the show very well. But there is one famous incident in the lives of the royal that he has decided to cut from season 4 of The Crown.

Season 4 of The Crown will be dealing with the coming together of Prince Charles and Lady Diana as a couple. When talking about their married life, the tampon phone call is something that never goes missing. But the creators of the show have decided to cut it. 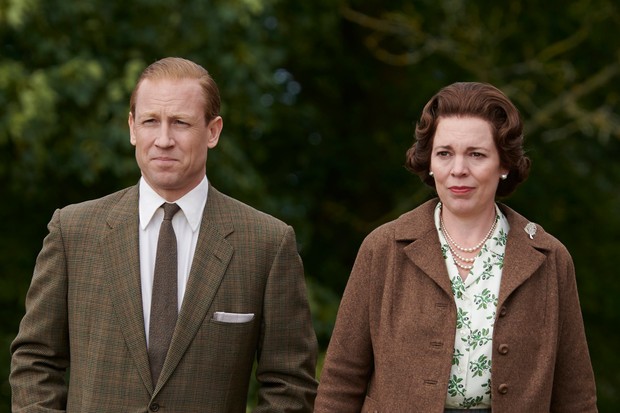 Josh’s Take On The Scene-Cut

Jos O’ Connor who plays Prince Charles in The Crown had revealed at the very beginning of his casting process that the “Tampongate” incident would not be portrayed. He was given an ultimatum in the very beginning that they were not going to do the tampon phone call. 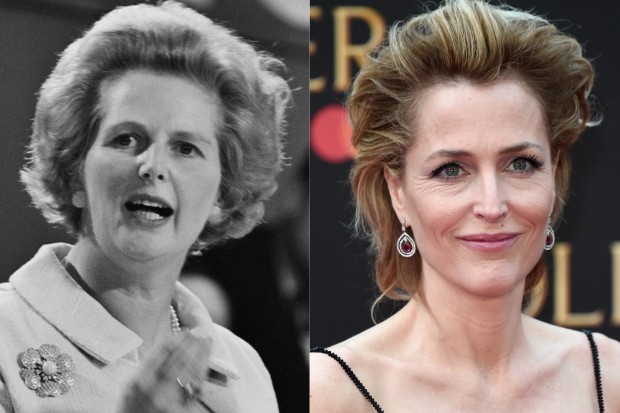 On an individual level too, Josh is delighted that he would not have to go through something embarrassing like talking about tampons on Netflix. For him, it is like one moment where he can make his parents proud of him. Thanks to the show’s creators, this time, Josh would not be letting his parents down.