Throughout this lockdown phase, we have had some nasty offerings and the announcements from the celebrities.  But the one that Chris Pratt made recently has to top it all. He recently announced a new offering to make his contribution to the All-In Challenge.

And the offering is entirely beyond anyone’s expectations and want to win. He said that he would offer any of the two super lucky fans would get a chance to feature in the movie Jurassic World Film.

What Is All-In Challenge? 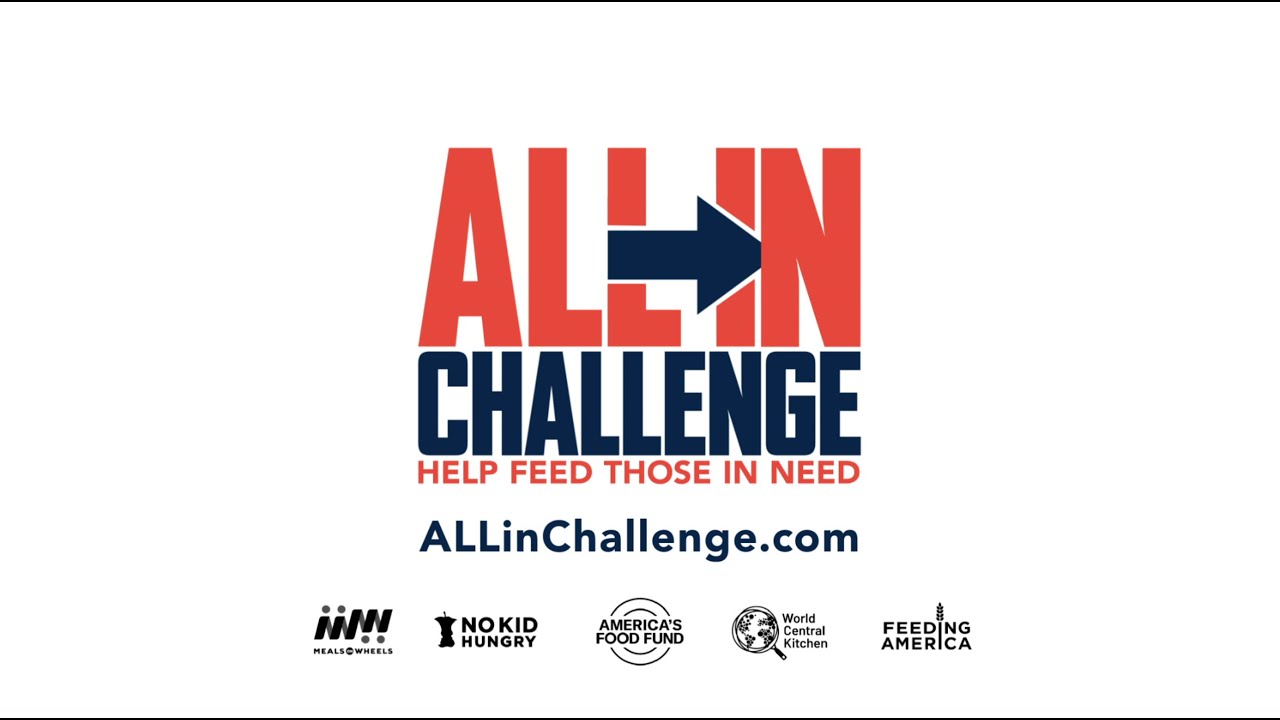 In case you don’t know, the All-In Challenge is a way to fundraise money for the people who have been affected by the Coronavirus pandemic. The money raised through this will be given to organisations who work for the treatment of COVID patients. This challenge is particularly famous among celebrities.

In this, the celebs have to offer a one-time-experience to their fans.

Chris has broken the internet with the announcement he has made to contribute to the All-In Challenge. While other celebs have offered to meet them in person or a double date, Chris offered something we could never really think of.

He recently announced this on his Instagram. He said that people who get selected will be in the movie forever and ever, leaving a legacy behind of being eaten by a dinosaur.

How To Enter Chris Pratt’s Offer?

As per the website, the offer will be extended to two people. One would be the person who contributed the highest amount, the highest bidder. And the second will be given to sweepstakes.
We don’t know who is going to win, but it will be once in a lifetime experience.