Avatar: The Last Airbender Is Already Out In Netflix-Here Is What Fan’s Expected

Netflix has finally released the full series of Avatar: The Last Airbender, and we cannot thank the streaming service enough. It is one of the greatest anime ever, and though it used to premiere in Nickelodeon, the series is a must-watch for everyone.

The arrival of Avatar: The Last Airbender has created a sense of excitement amongst the viewers. The series not only holds childhood memories but also lets us embark on an adventure.

It has characters with depth, meaningful expressions, and the story will blow your mind. Even after 15 years of its debut, it remains one of the most-watched series. 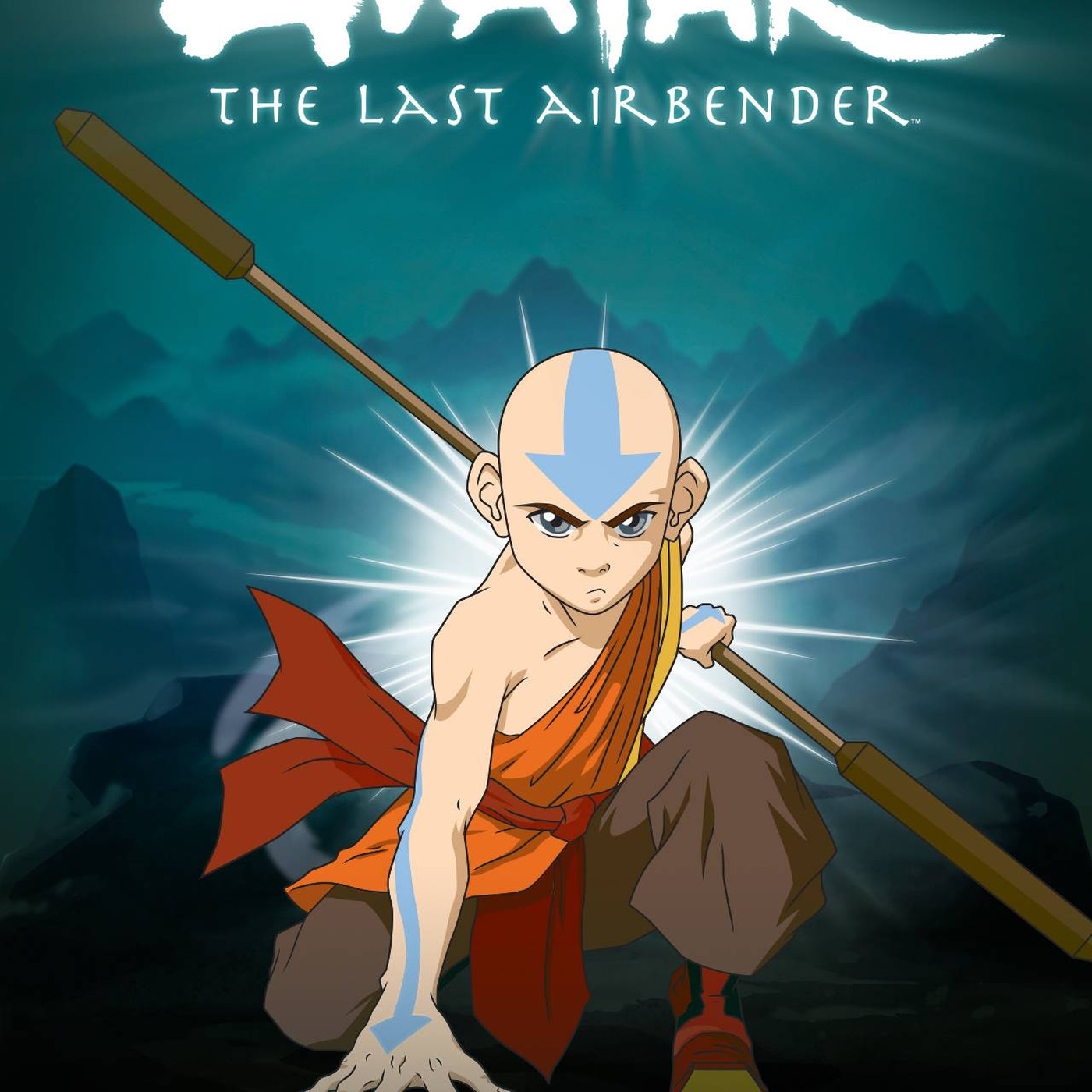 The story of The Last Airbender

The story of Avatar: The Last Airbender revolves around a fantasy world. This world is divided into four nations, each having a specific elemental domain. There is the Earth Kingdom, the Northern and Southern Water Tribes, the Fire Nation, and the Air Nomads.

In each of the kingdom, certain people can “bend” the domain element through various martial arts styles. However, there is one Avatar who can bend all the four elements, and by using this gift, he/she has to bring balance to the world. In the series, Aang, a 12-years-old boy, is the last Avatar. His whole family is wiped away by the Fire Nation.

But Aang survived the mass murder as he remained frozen in an iceberg for 100 years. He was hence leaving the world without any Avatar for a decade. Now that he has arrived, he has to bring balance to the world and set the rules which each of the kingdoms has to follow.

In his journey to restoring balance, he would meet certain people from each of the kingdoms, teaching him how to control and bend the elements.