Alita: Battle Angel, Is The Sequel In Works? Star Herself Speaks Her Heart Out

Alita Battle Angel is a 2019 action sci-fi movie. The movie revolves around a cyborg, who is revived by a doctor, Ido, who later realizes that Alita has the soul of a teenager. Further, Alita goes out to find about her past and true identity.

The movie immediately separated the fans and critics. However, it received a lot of positive comments and appraisal. Alita Battle Angel features Christopher Waltz and a very robotic Rosa Salazar, who is looking for the meaning of her existence. However, now, the fans are wondering about the sequel, so let’s find out if there will be another part.

Salazer’s Take On The Sequel

Rosa Salazar is the main character of the movie. She gives life to Alita, and her thoughts on the sequel tell us about it. Recently she talked about her character as Alita and said, “I would play Alita ’til my last breath.” Now that’s sweet. “I would, and thanks to the performance capture technology, I probably could.” She added. 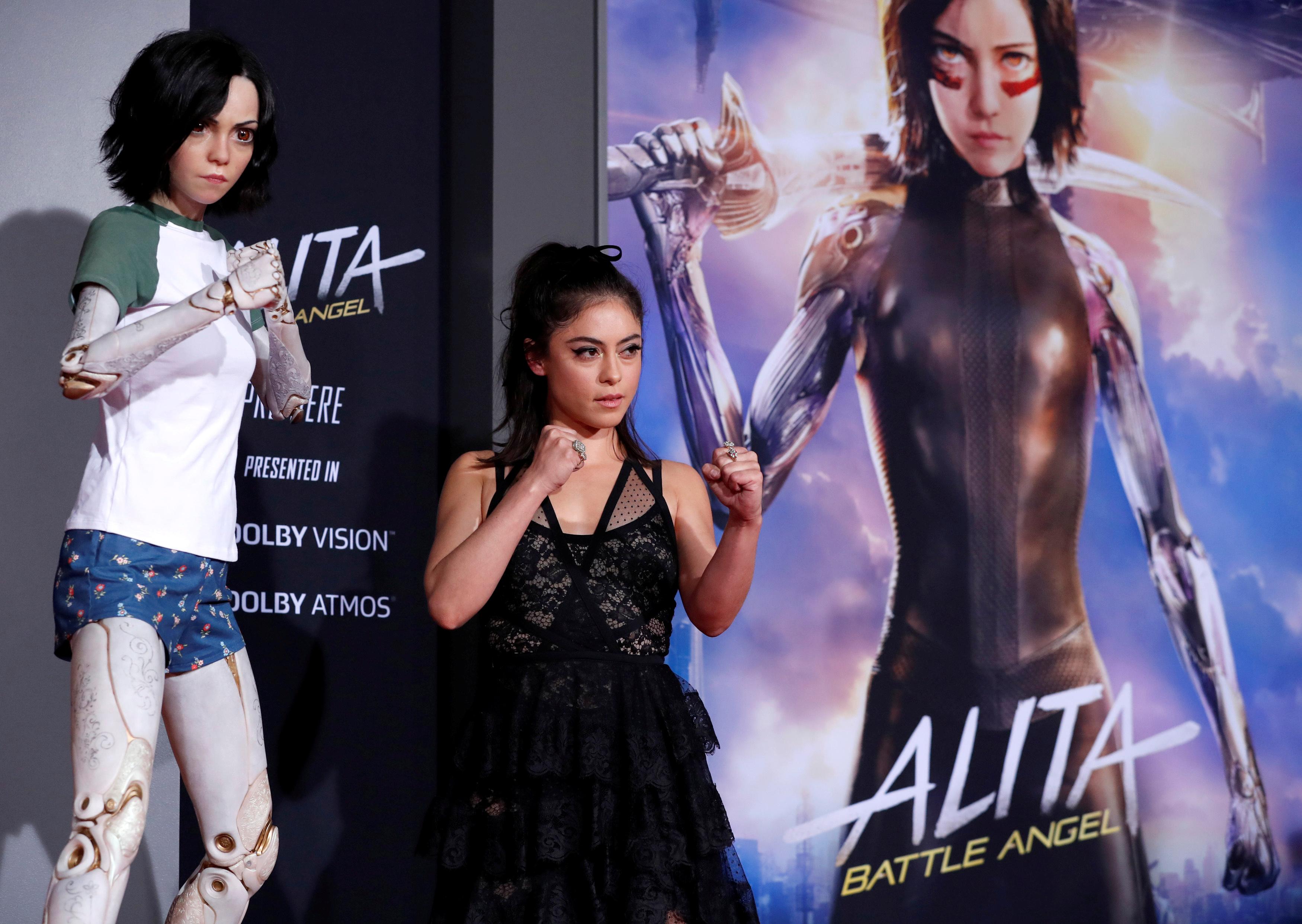 Meanwhile, the director of the movie, Robert Rodriguez, also showed his enthusiasm and love for the film. He said that he would love to come back and work on the sequel. “Working with Jim’s [producer James Cameron] great, I thought Rosa was incredible, and the effects were just amazing. To think they would even be better by then for the sequel because they just keep evolving”. He also said. We hope we get to see the movie soon.

Is Disney getting In The Way Of The Sequel?

Last year, Fox was conquered by Disney, which means that all the Fox movies are now under Disney’s shadow. And, the ultimate fate of the film will be decided by Disney. For the sequel, a petition has started on Change.org on the makers of the film. And, fortunately, the request has a perfect response with 150,000 people signing it.

We hope Disney decides to make the sequel soon, and if it does, then we can expect the movie to come out in 2022.