Kingdom Of Hearts is a video game series that has been very popular among people for a very long time. The game is developed and published by Square Enix. It is also a collaboration between Square Enix and Disney.

But, recently, a rumour is out claiming that a Tv series for ‘Kingdom of Hearts’ is in the works. It will be exclusive to Disney plus only.

However, the news came from a streamed show which is related to Disney although no further details other than the adaptation of the game into series is spilled as of the moment. 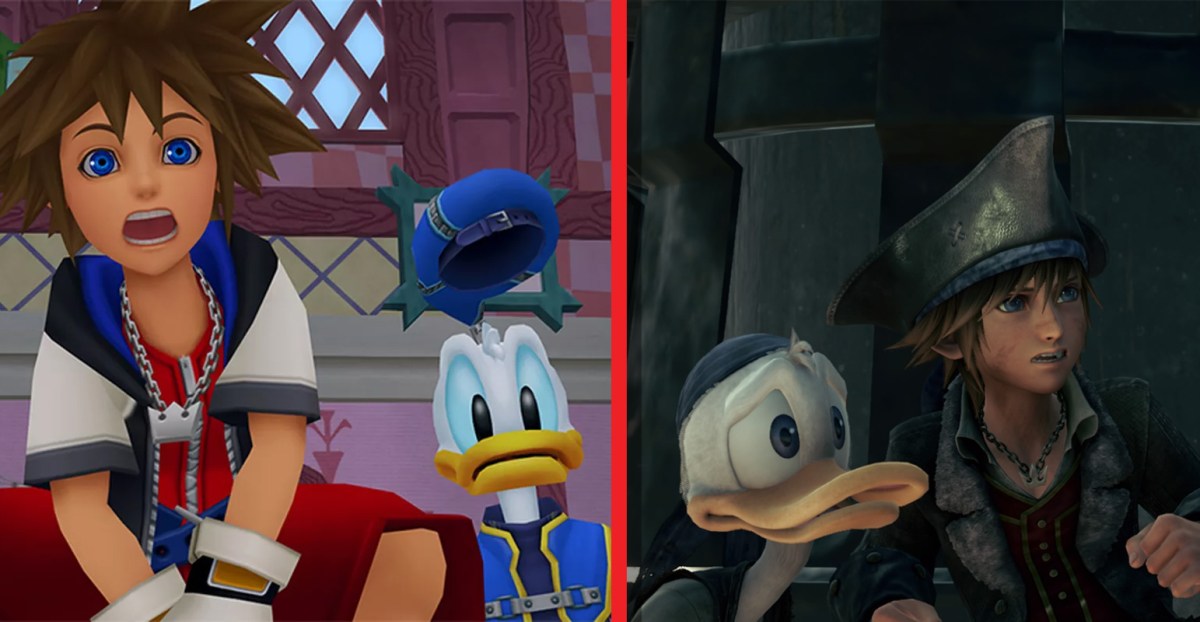 When the game was first launched on Playstation 2 about 20 years ago,  the people went insane. And, now, the news of it turning into Tv series is entirely surreal. So, keep reading to know more.

How Much Of It Is True? Is The Series Happening?

The Kingdom Of Heart is infamous for following challenging storylines. It is still a secret that whether the new series will aim to make the storyline more different for the latest and already existing audience. 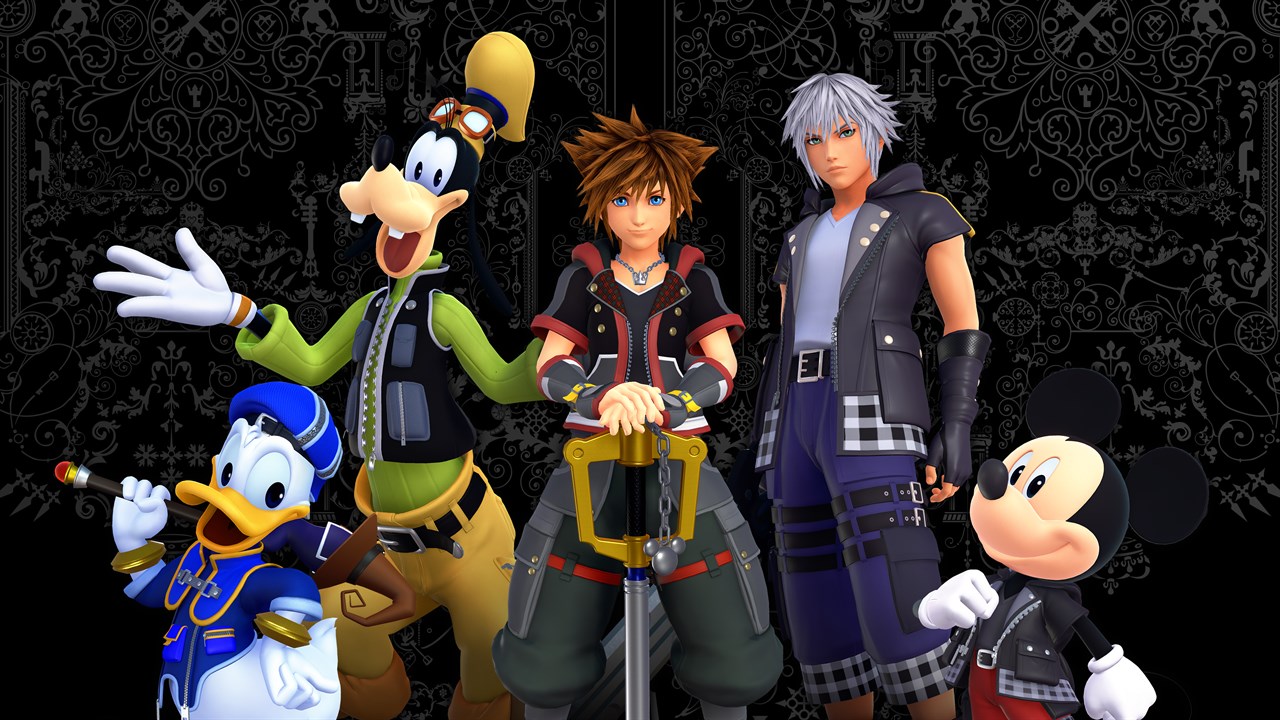 Moreover, there is no news about the plot of the new unconfirmed TV show. We are still unaware of the fact of whether the show will follow the same story as the game series. If it does, the game will be easier to understand. And, if not, then it will be just a spin-off to the show with a new and different storyline.

Furthermore, we still don’t have any official word for the development of the show. Disney is yet to announce and confirm this news.

A Basic Idea About The Plot

As we said, we are still unaware of the plot. But, we can always expect something about the plot.  Just like, we don’t know about the story, we also don’t see what all characters will be in the show. But, we can expect Sora, Donald, and Goofy journeying like they do with other Disney movies and shows.