Rapper Tekashi 6ix9ine was sentenced to prison for two years. But now that he has been released and it looks he has been doing entirely financially. He wanted to share it by donating to an NGO named No Kid Hungry. He reportedly attempted to donate a huge amount of $200,000. But the charity rejected the Donation. 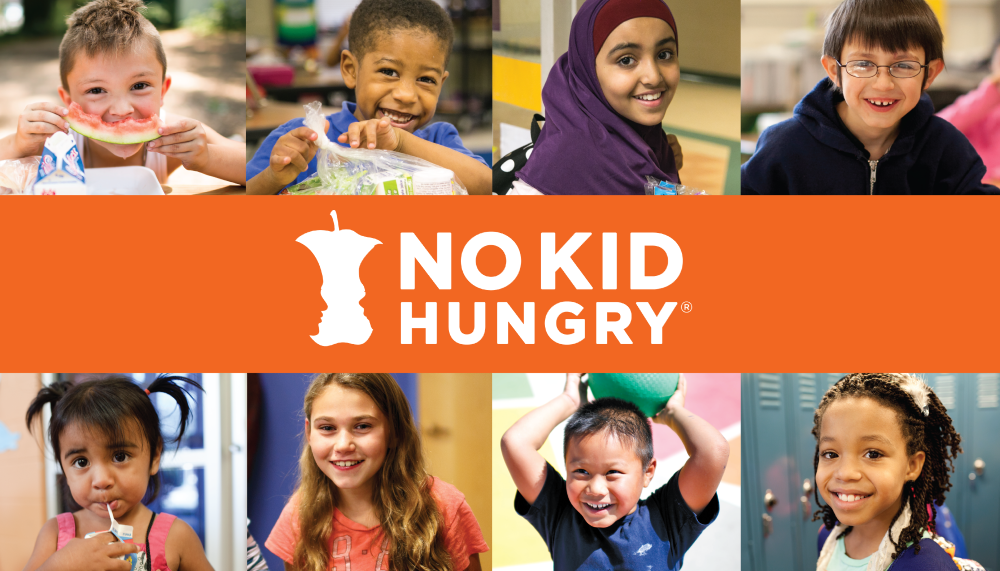 As per the reports, the organization No Kid Hungry rejected Rapper Tekashi 6ix9ine’s Donation of $200,000.Tekashi 6ix9ine giving Free Government Laptops for Low-income families The organization released a statement saying that they rejected the Donation made by Daniel Hernandez, a.k.a 6ix9ine. The reason they gave for rejecting the charity was that his activities don’t align with the policies and campaign.

The organization works for the campaigns focusing on children, and Tekashi’s history didn’t align with it. They added that their policies do not allow them to accept donations that don’t align with their values. However, they are grateful for the Donation.

“We are grateful for Mr. Hernandez’s generous offer to donate to No Kid Hungry, but we have informed his representatives that we have declined this donation.”

“As a child-focused campaign, it is our policy to decline funding from donors whose activities do not align with our mission and values.” 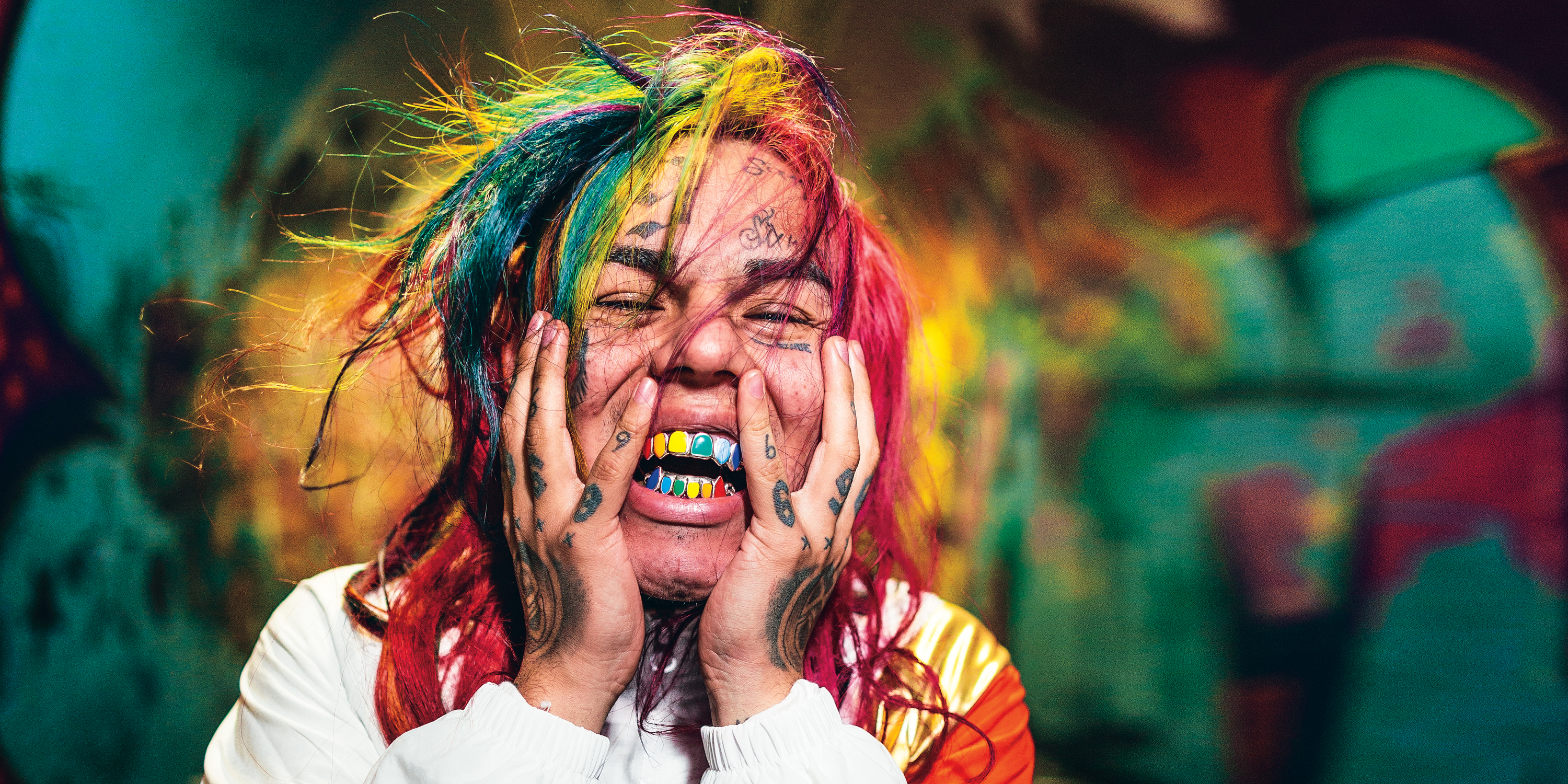 The Rapper was recently released from prison and was allowed to complete the rest of his prison time at home. His lawyers requested the Court to let him do so as his asthma made him prone to catch Coronavirus. He was also granted with shorter jail time as he helped Federal Investigators in tracking down the gang.

He posted on Instagram that everyone should remember that they are blessed because God gave them that. And that is not just for them but should be shared with others as well in times of need.