As Disney+ Is Working On The Series Of Kingdom Hearts, {Here’s The Leaked Release Date & The Changed Cast Details}

20 years ago, when Kingdom Hearts was officially announced as a PlayStation 2 game, it sounded very amazing. Fans thought how would a collaboration of an action RPG collaboration between Square Enix and Disney work. For fans, it was insane to think about the colliding of the worlds of Final Fantasy and Disney.

Honestly, even fans are still not sure. However, the surreal concept was a smash hit, spawning a thirteen game series. The story revolves around a hero Sora and his buddies Donald and Goofy journey through worlds based on iconic Disney movies.

Last year, kingdom hearts 3 was the latest game series in PlayStation 4. This became a huge success, selling 5 million copies in its first week of release. It broke the record of being the fastest and best-selling in the franchise’s history. 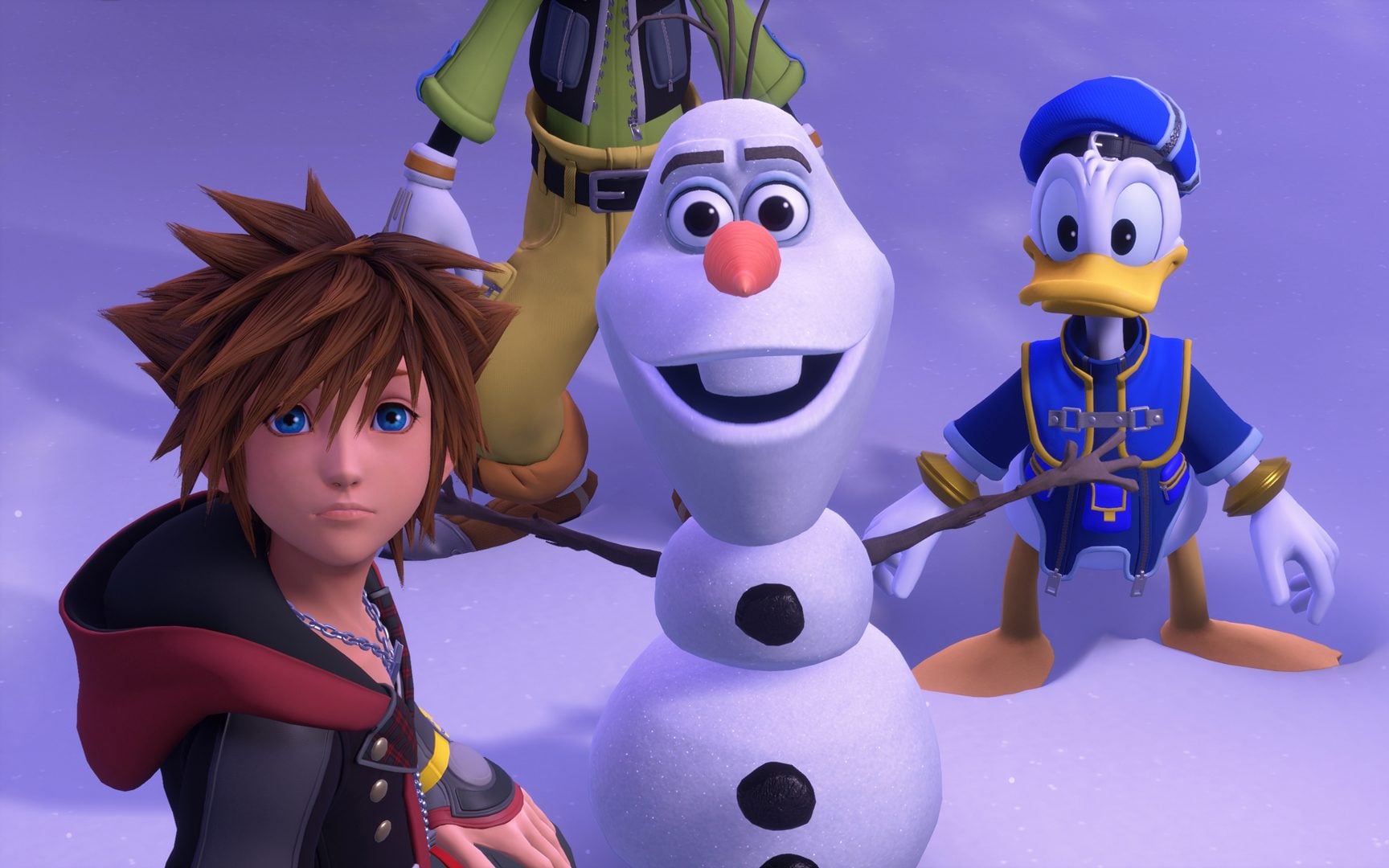 And now fans think that Disney wants to capitalize on its popularity. Some closer sources, the same ones who told that the Mouse House is doing a live-action remake of Robin Hood and also that a She-Hulk show is debuting in Disney Plus, both of which were right – say that the studio is developing a Kingdom Hearts TV series for their streaming above service.

There are no exact details on what this would be just yet. However, there is a foundation idea that it would be featuring  Sora, Donald, and Goofy journeying through various Disney movie universes.

Fans Hoping To Have Special Characters

Given how badly tangled up the game’s storyline has become, the hunch is that a TV show would be a restart of the concept rather than a continuation of the current story. Also, fans can be betting that (as with Kingdom Hearts 3). They probably won’t be seeing any Final Fantasy Characters making an appearance. 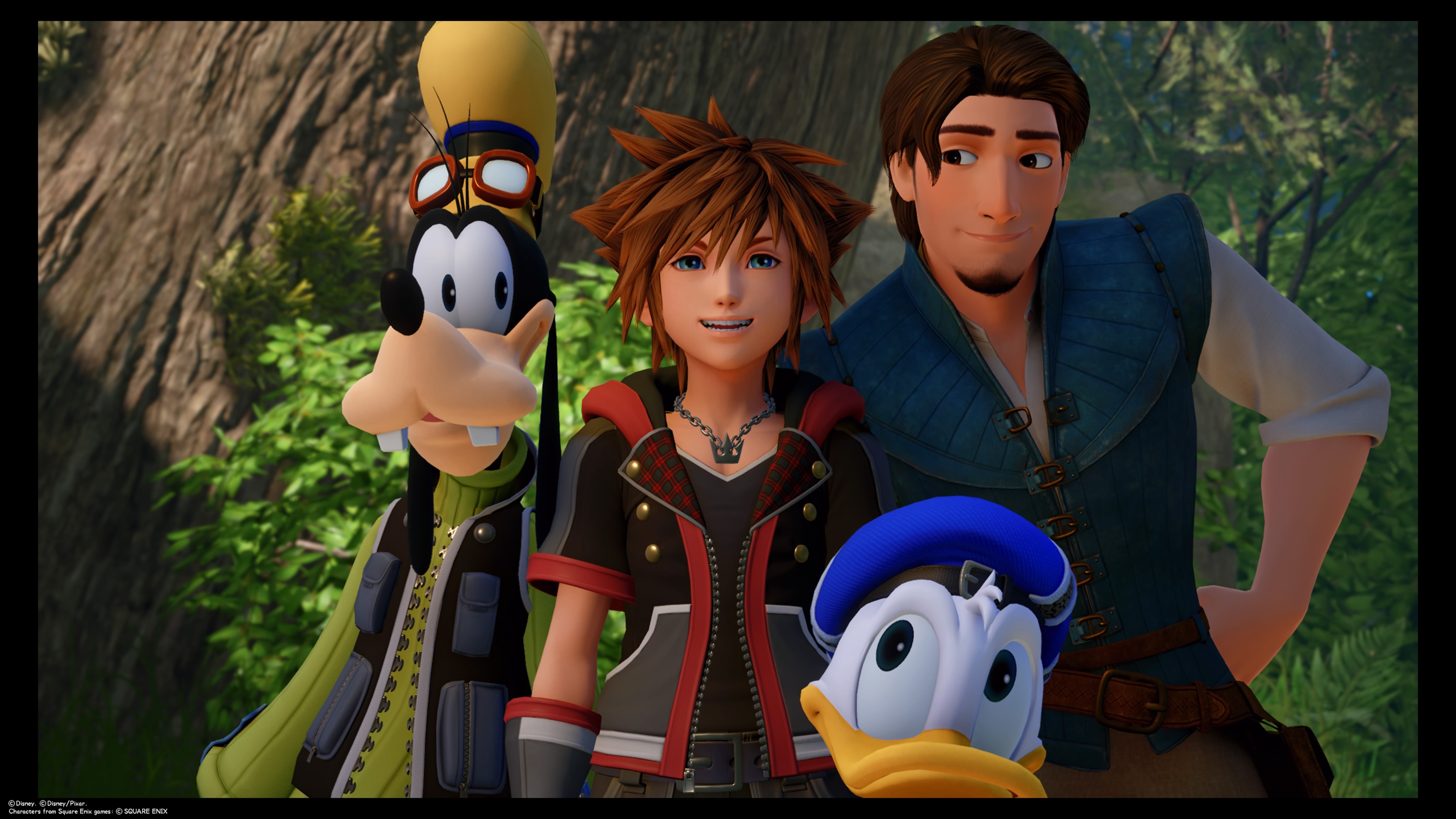 However, the Final Fantasy VII Remake has itself just been an enormous success. All the characters like Cloud, Aerith, Cid, Yuffie, and Sephiroth all showed up in Kingdom Hearts. Maybe it’s not beyond the realms of possibility that they may make quick cameo appearances.

Still, even if they play it safe, the legacy of the game series means that this is likely to be a very unique and weird show. Fans really can’t wait to see this.