Queen Of The South Season 5 Coming On Netflix Soon, Plot, Cast, Trailer And Everything We Know

The USA Network has confirmed the sources that Netflix series Queen of the South will soon be coming back onscreen with Season 5. And fans are nothing less than thrilled to know the news.

The series is the brainchild of the creators M.A Fortin and Joshua John Miller. And just when we thought that Alice Braga was going to take a rain check on the series, she will be coming back with a plot around Russians and war with DEA. Although the exact date has not been released yet, it is expected to hit the screens sometime in June. The series is available on both Netflix and Hotstar.

What Is Everyone So Thrilled For Queen Of The South Series

The series Queen of the South is about a wife named Teresa Mendoza played by Alice Braga whose husband died in a drug deal. She ran off to the states to seek refuge. But as she digs deeper, she ends up being a drug Lady in Mexico. It may sound similar to another Netflix series Narcos based on the life of Pablo Escobar.

The series Queen of the South is based on a famous Spanish novel with the same name by Arturo Pérez-Reverte. It is also said to be based on true events, but the storyline is a bit different.

When Is Queen Of The South Season 5 Releasing 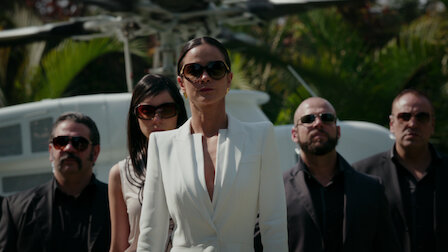 With four successful seasons of the series, all the fans would have been distraught if Netflix didn’t come up with season 5 although the official date has not been revealed yet. But seeing the previous pattern, we are expecting Season 5 to be out by early-June.

The creators announced Season 5 on August 29 last year. As per the previous seasons, the Queen of the South Season 5 will have 13 episodes with approximately 45 mins long each.

However, since a lot of productions were paused because of the Coronavirus pandemic, Queen of the South Season 5 was put on hold on March 14, 2020. So we might face delays in the release. We shall wait for the official announcement.

We are getting the mains of the series back for season 5 as well. And it would be incomplete without Teresa Mendoza along with Pote Galvez by Hemky Madera, James Valdez by Peter Gadiot, and Alonzo Loya by Nick Sagar.

But Tony Parra by Julian Silva won’t be coming back for Queen of the South Season 5. We saw him dying in season 4 in a fire explosion.

As per the sources, Queen of the South Season 5 will have the Russians. And in the last season, we saw James saying, “They are coming for you”, which means that there will be a huge war with the DEA.

Co-creator Ben Lobato said in an interview that they had decided to have James back for season 5 and will be playing a much larger part.

Is There A Trailer For Queen Of The South Season 5 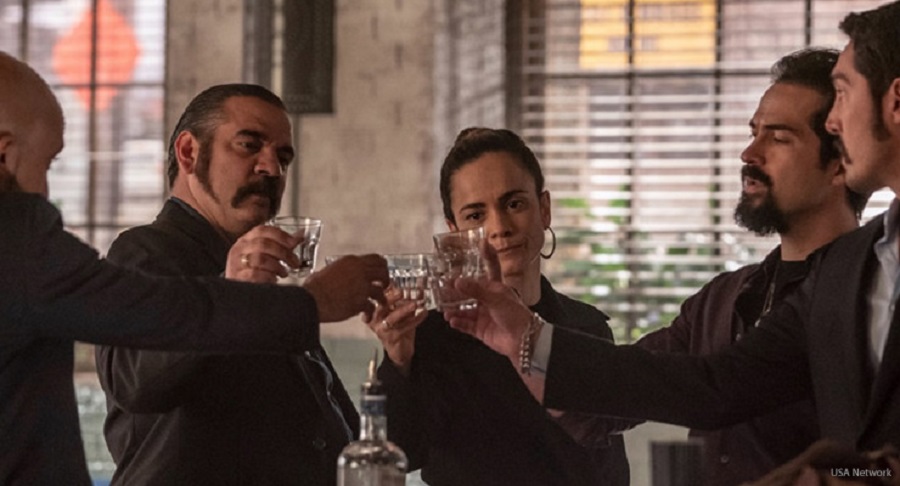 Yes. The trailer was released long back for season 5. In the trailer, we saw a new villain. We also heard Teresa saying, “If I do this, where does it end?”

Watch the trailer for Queen Of The South Season 5 here.

10 Things You Missed in Derry Girls, These Will Surely Blow...