It’s an era of coming-of-age movies, and people seem to love them. Also, a very new movie trailer has come out. And, it features our’s and everyone’s favourite Nancy (Natalia Dyer) from the Stranger Things. The new film, Yes, God, Yes trailer came out a couple of days ago and has already gained quite an audience. And, we are sure to say it is something you don’t want to miss.

Natalia Dyer will be portraying a very different character compared to her previous works, and that it makes it more exciting. So, make sure to check out the trailer down below. Also, read everything you need to know about the new movie.

What Is The Movie All About?

Well, this is fun to talk about. The movie features a 16-year-old, Alice (Natalia Dyer) who had a rush of sexual revelation while accidentally looking at some adult content online. The film takes from that moment, and a series of hilarious events take place. At least this is what the trailer suggests. 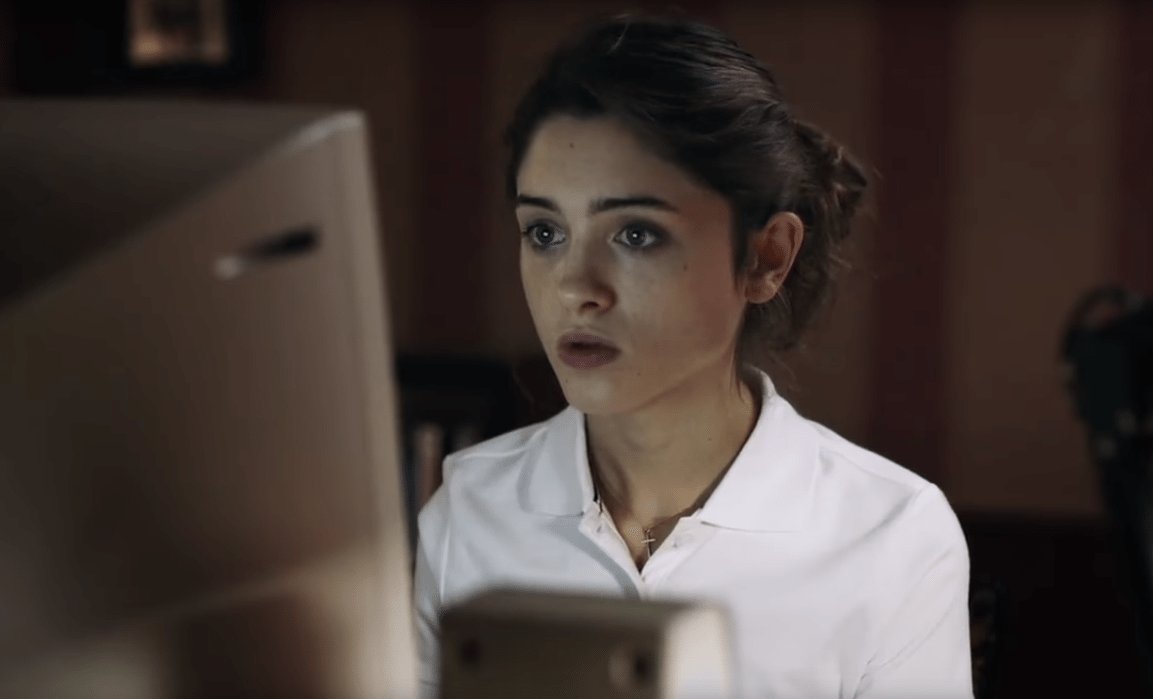 Reviews And Release Of The Movie

The movie opened last year at SXSW Film Festival and gained a huge amount of appraisal. Natalia Dyer’s coming-of-age comedy Yes, God, Yes, won the Special Jury Prize at the festival, and Dyer was praised for her performance. However, the movie is now set to release nationwide in the coming July. With the release of the movie, Fans are hoping to see Natalia in more serious roles other than Nancy (Stranger Things).