Pirates Of The Caribbean: Do We Have A New Lead For The Movie Who Is Not Johnny Depp? “Yes We Do”

When we say ‘Pirates Of The Caribbean’, Johnny Depp’s face instantly comes in our minds. But things are about to change. Yes, you heard it loud and clear. There is going to be a new Pirate sailing the ship. According to multiple reports, ‘Karen Gillan’ might be the new lead for Pirates of the Caribbean part 6.

Reports claimed that Karen would be replacing Johnny Depp, becoming the new face of the franchise. Also, news and rumor surfaced, claiming that Disney is considering Gillan to be the new lead for the movie. Craig Maizen and Ted Elliot are writing it.

Rumors suggest that the new part will focus on a female pirate, Redd. Redd is seen in Disneyland and Walt Disney World. Redd also has Red hair.

How Well Do We Know Our New Pirate? 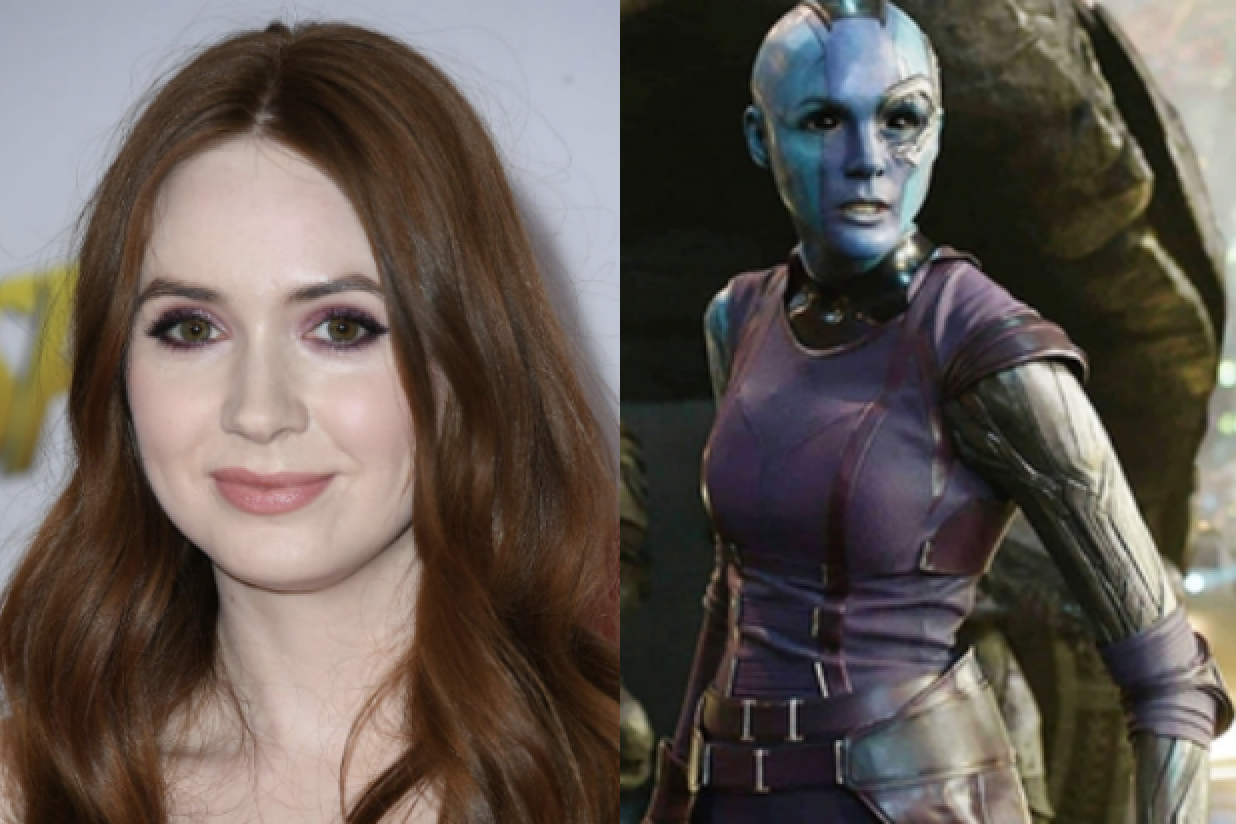 It looks like she is not new to the Hollywood industry and has already worked with many renowned artists. “She’s proven herself in big-budget blockbusters already, so giving her the lead role in one makes all the sense in the world,” says a source.

Will Depp Be A Part Of The Movie?

Although the star will not be seen as the lead, there can be a chance for him to be a part of the movie. After all, he is the real hero of the franchise till now. However, the report of him joining the movie is not out yet.

There are chances. He might not return as he is currently engaged in his divorce battle with ex-wife, Amber Heard. We have to wait a little more to know more about the movie and his Depp’s role in the new part.