The Inner Sane
Home PRIME SPECIALS Why Is Radioactive Movie So Hyped? Witness The Journey Of Marie Curie!!
PRIME SPECIALS

Why Is Radioactive Movie So Hyped? Witness The Journey Of Marie Curie!!

The Marie Curie biopic “Radioactive” is subject to a lot of hype in recent times. True to its potential, the movie involves a multitude of award-winning hands behind it. The film features Rosamund Pike as the scientist and two time Nobel Prize winner Marie Curie. The pioneering scientist who deciphered the theory of radioactivity.

The director of the movie is Marjane Satrapi, and the credit for the screenplay goes to Jack Thorn. Here is a list of things that the fans should know about the film. 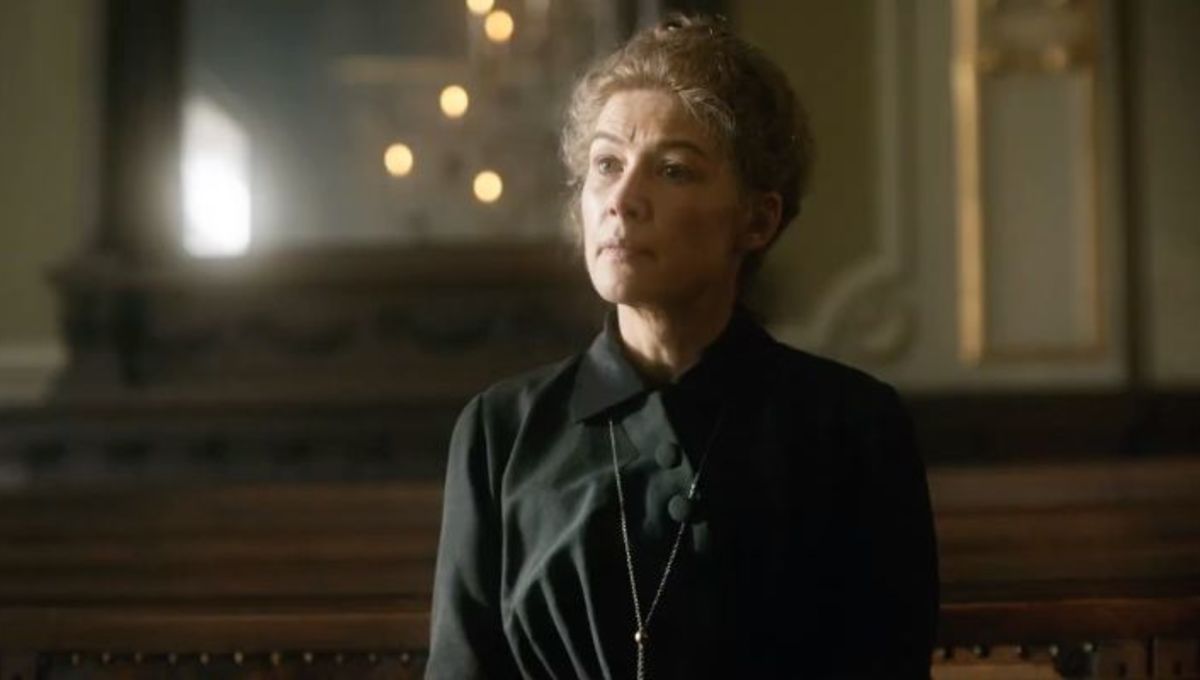 The Release Date For Movie:

The movie already premiered on 8th March in the UK on the eve of International Women’s Day. The event took place in the Curzon Mayfair London. Meanwhile, The worldwide release of the movie was set on 20th March.

Who’s In The Cast Of Radioactive?:

What Is The Plot Of Radioactive?:

The movie revolves around the life of Polish-French chemist and Physicist Marie Curie. The film goes on channelling various aspects of her life from her scientific inventions to her personal life. In real Maria, Sklodowska was born in Poland. And she further goes on to marry Pierre Curie in 1985. Her scientific accolades are numerous. Moreover, She wins the first Nobel Prize in 1903 alongside her husband in Physics. She subsequently won another one for Chemistry in 1911. The most profound invention of her involves two elements, namely Polonium and Radium.

The movie beautifully covers the journey of a bold lady who fights hard to make a place for her in this man dominated world. All the aspects are amazingly laid out in the movie. This makes the film a must-watch for the fans.