The very first season of Dark premiered back in December 2017. Season two hit the screens on June 21, 2019. This thing was at par with the date Michael committed suicide, and thus it began the butterfly effect.

The filming of season three had begun in June this year. It is said to be the final cycle of the show. But at the time of the announcement, the creators of the show hinted a 2020 release for the fans. So, we hope that the third season comes this year for the fans.

Netflix has not confirmed the release date for the fans of the shoe yet. But, many of the fans believe that the third season will be coming by June 21, 2020. It also coincides with the time of the apocalypse and the commencement of the last cycle. The upcoming season might also get postponed due to the current health crisis.

So, the fans should not be expecting the release soon. They have to wait or might need to wait for more for the release date news and the date.

Loius Hoffman, as the Young Jonas, will be coming back for his role in the show. But the fans are hoping to see him playing the role again as he is one of the best in the show. We have got reports that the cast for the third season will be the same as it was in the second season.

The series first begins with children disappearing in a tiny German town. By the end of the second season of the show, we know that alternate realities exist. The third season will explore this strand of development and explain where the time-traveling characters have gone. We can also imagine how these things will effecting the plot. 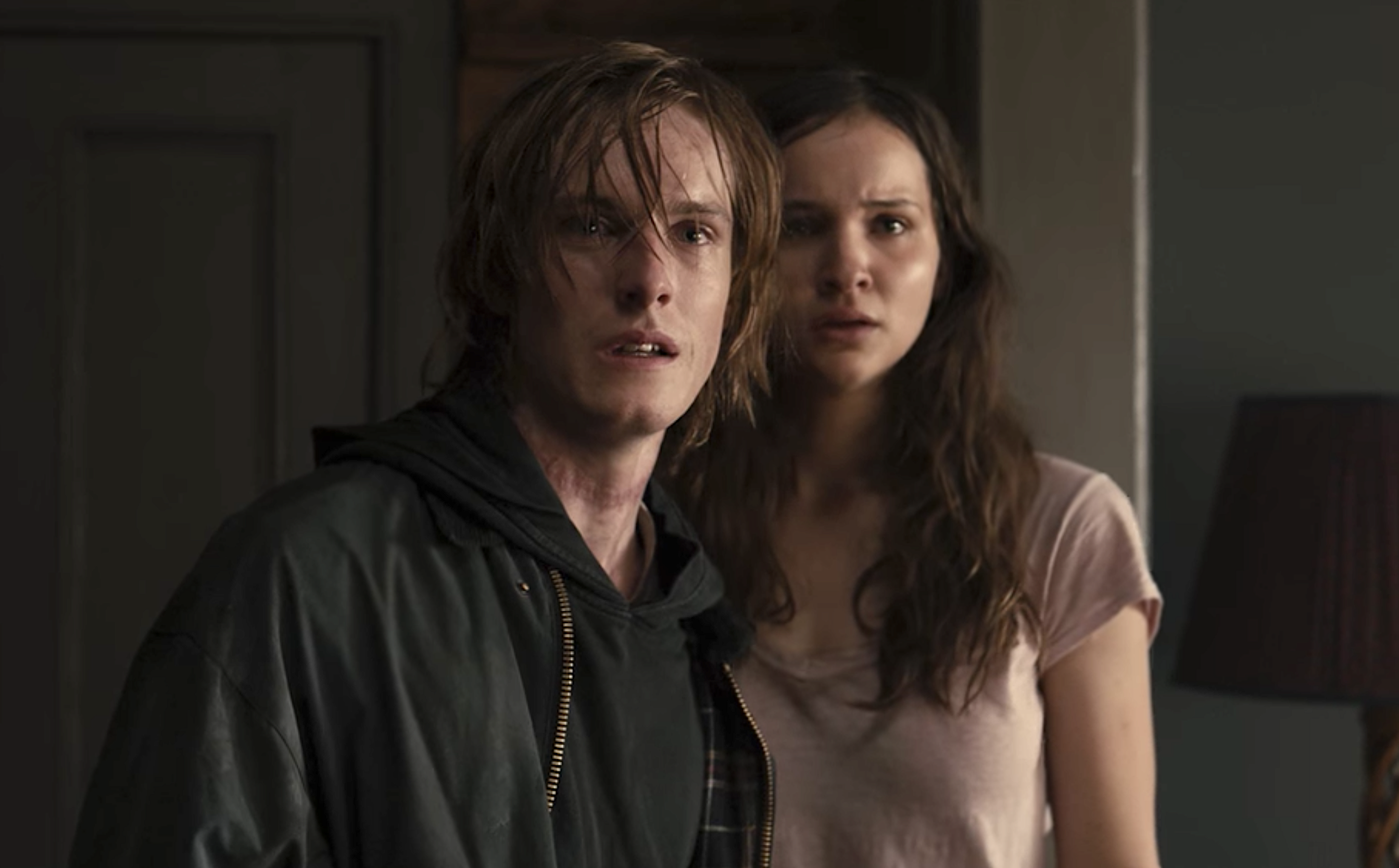