The Inner Sane
Home Uncategorized What Character Can We Expect The Game Of Thrones Star Kit Harrington...
Uncategorized

Kit Harrington a.k.a John Snow has been the perfect night guard in the Night’s Watch. After the famous and iconic series. Game of Thrones concluded, Kit is ready for some more drama. And action with him taking a role in MCU’s The Eternals.

Kit Harrington is going to lure us in with his charismatic performance again in the MCU movie. But all of this is a mystery now, as to which role Kit will land up into the upcoming film. 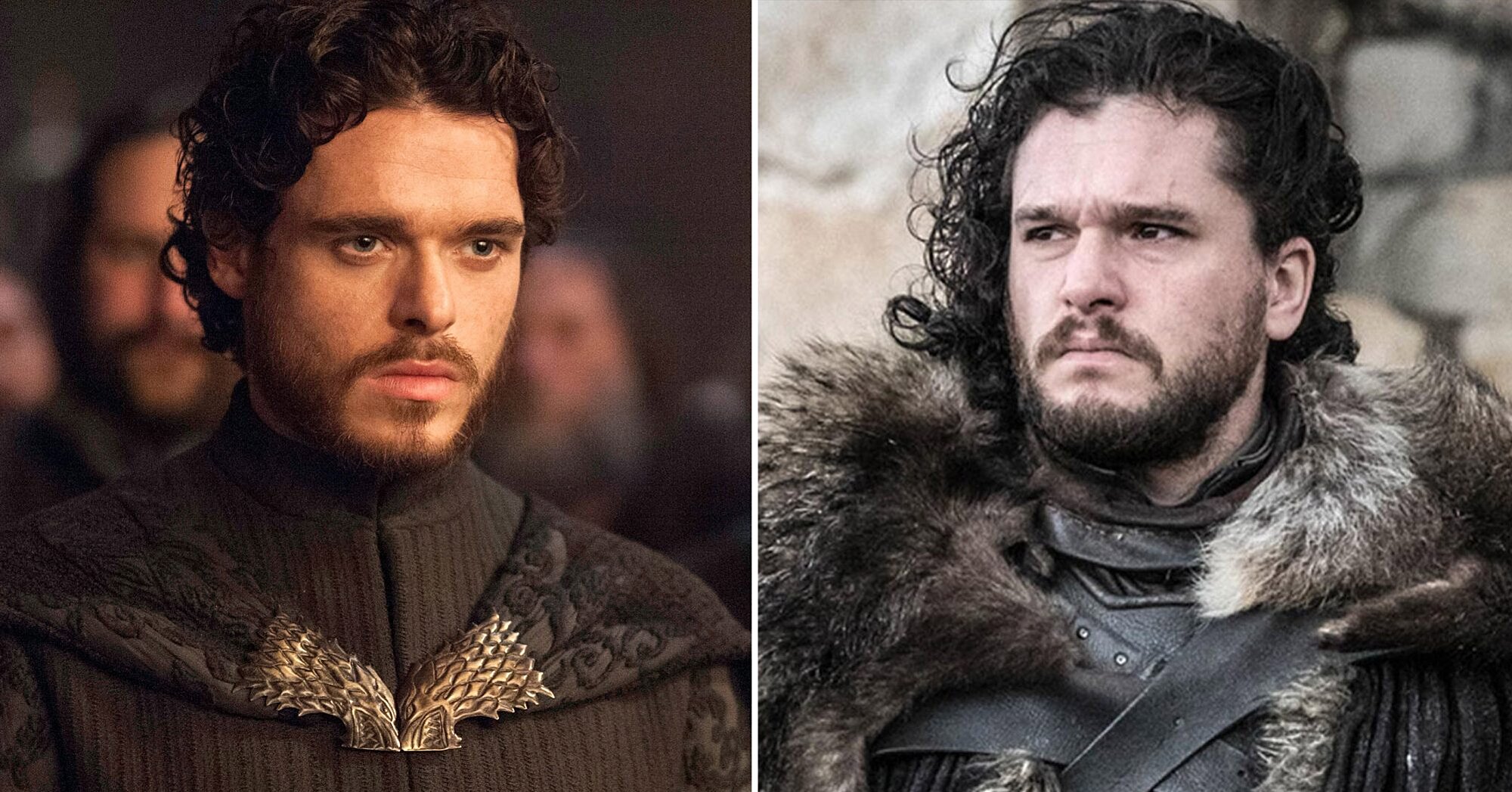 Well, we hope this time Kit does not get banished and turned down to the other side of the wall. We want him to stay and show his skill and expertise.

Kit To Use His Thrones Experience In Marvel Debut

Kit Harington grew on the sets of Game of Thrones both literally and figuratively. Kit in an interview disclosed that he would be using his experience from Game of Thrones in his debut in the Marvel Universe. Fans of Kit are going gaga over this revelation, and they cannot contain themselves that their favourite hunky Jon Snow will now become a superhero.

Kit Harrington, 32 will essay the role of Dane Whitman, who goes by the name of Black Knight in the comics.

Kit Harrington is very much excited about this huge upcoming project. Kit, while in an interview, said that he is thrilled to be a part of a whole new and different universe. He added that he is excited to see how people are so passionate about this world, i.e. the world of superheroes.

Kit believes that on the surface, it may seem like Jon Snow, but there is much work that needs to be done.

Kit at the same time is a bit scared too. He knows while working ten years on the Thrones that being a loved character is a lot of work. Thus, Kit is planning to give his best in his upcoming Marvel superhero-flick.