Peaky Blinders is a British crime drama series. Steven Knight developed it. The show received an overwhelming response from the viewers. In 2018 Peaky Blinders won the best Drama series at the BAFTA awards.

The show is set in the post World war I era in Birmingham, England. The series follows the exploits of the fictional crime family Shelby. However, the fictional family is loosely based on a real-life 19th-century urban youth gang of the same Shelby name.

After their win at BAFTA, producer Steven Knight confirmed his plans of making the story of a family between two wars. He also confirmed that the story would end with the first air raid siren in Birmingham. After the fifth series was concluded, Knight confirmed that he would need three(seven in total) more series to complete the story. The fifth season they premiered on BBC One on 25th August 2019.

When can we expect Peaky Blinder season 6?

After the cliffhanger ending of season five of Peaky Blinders. Fans are now looking ahead for the sixth season. However, in the meantime bringing good news Steven knight back in July 2019. It was revealed that he had already started working on the season 6 script. 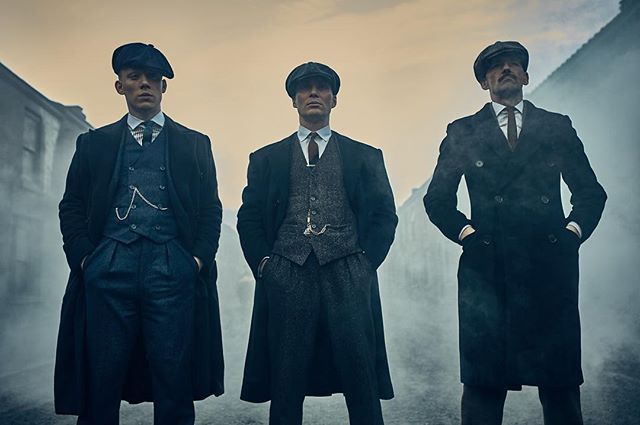 In January 2020, it was confirmed that the series had gone into the pre-production phase. Due to the pandemic, the work on the series has been stopped. Therefore we can only expect it to return next year.

The season six of peaky blinders may see the return of Esme Lee (played by Amiee Ffion Edwards). Esme could be seen in the first season of the series, where Esme’s marriage was arranged with Tommy’s brother John. John was widowed and had four children. 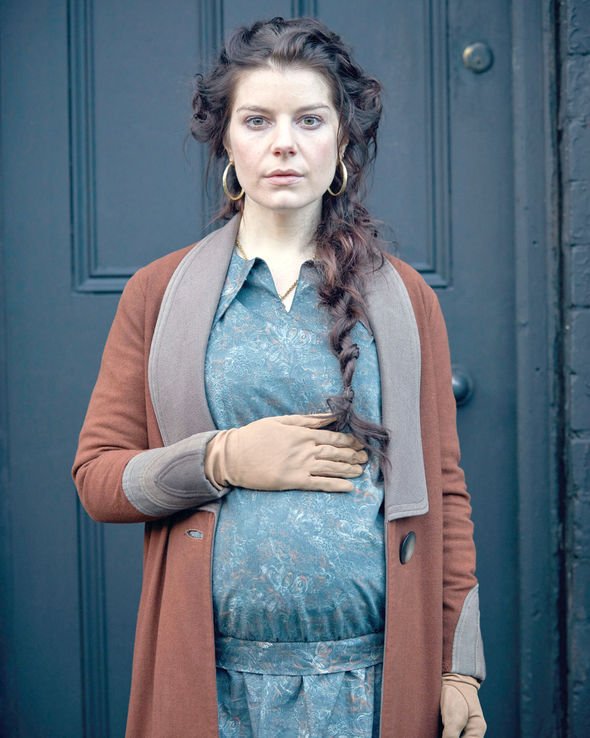 So they decided for John to get married so that she could be a good mother to his children. The pair later had two children, eventually growing closer. It wasn’t a happy ending for them. But, we have to wait for any confirmation on the plot for season 6. And the wait seems to be along.