When the time came to film the second season of zombie drama ‘Kingdom,’ the actor Ju Ji found it easy. He found it very easy to revive his role as Crown Prince Lee Chang, despite the gap between the seasons.

He Loves His Character

The said that it is a character that he has already played and also having the same actors that he worked with. Working with the same actors makes him easy to slip back into the characters in the sequel.

The second season for him was a strange experience. It took a year off between wrapping up the first season and shooting for two. He could not fell this time gap.

They also promoted the show in-between and even when he used to work for another project during the break. The actor also added that he could not leave Kingdom out of his comments.

He always has been staying in touch with the writer, the director, and the cast members. As he talked with his cast during both seasons, he did not feel the break was extended.

Reprising His Role For The Third Season

The second season of the Kingdom was not his first sequel as he also appeared in Along With The Gods films. But, the original movie and their sequel were filmed simultaneously. There was no gap during the shoot.

The actor also signed on with Netflix drama, about a Joseon-era zombie plague, not so much because of the role he was offered. We are guessing that this one will also be good, as he will be in the main cast as well. 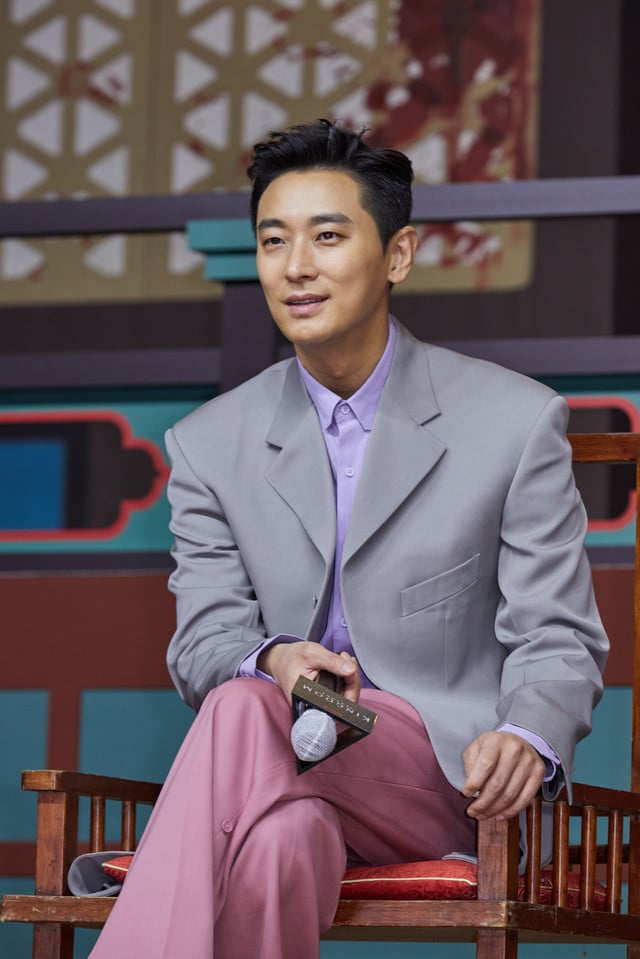