Fans To Connect Well With The Circle Amidst Corona Pandemic? Check Updates On Circle S2

The Circle (sometimes named The Circle US to distinguish from other foreign versions) is an American reality television show created by Studio Lambert and Motion Entertainment Company that first screened the same-name British TV show on Netflix in January 2020. 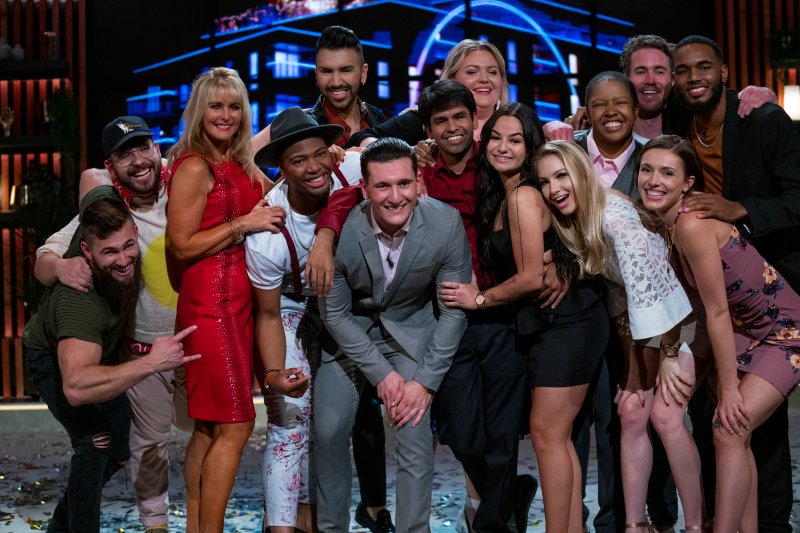 The show bills itself as a social media-based game, with the premise that “anyone can be anyone in The Circle.” It was contrasted in style with Big Brother and Catfish, as well as the Black Mirror episode “Nosedive” with the definition of ratings.

Joey Sasso was the winner of the first season.

As the last episode of the Circle was aired on Netflix in January. Viewers were taken by joy with the win of 25-year-old bartender Joey Sasso. The winner took home a cash award of $100,000. And not to mention fame. As it happens, the show got overwhelming support from the viewers.

Is a second season confirmed?

We now have confirmation that Netflix is reviving the show. Not for one season but for two. Yes, you heard that right, the streaming giant has announced a season 2 and a season 3.

The announcement was made back on March 24. Not on the Circle. The other famous reality shows of Netflix Love is Blind, and Rhythm +Flow are also set to return.

When is The Circle Season 2 releasing?

All we can say right now is that the show returns in 2021. As far as the shooting place is concerned. The Circle season was filmed in the UK last fall. The American version of the Circle was shot at the same building.

Where the original British version was filmed, as the show has been renewed, the producers will have no problem getting a location for the shoot.

The return of the Circle sure will back smiles on many fans’ faces as there was a massive social media support for the show.