Lately, Sony has delayed a number of their upcoming releases. That also include Spider-Man spinoff Morbius, the brand new Ghostbusters and Uncharted. This has been postponed due to the corona-virus outbreak.

The Camila Cabello starrer Cinderella is the latest Hollywood project which is also to be delayed. This project is to be directed by Kay Cannon. It also has been described as a retelling of the classic fairy tale.

According to the people magazines, Sony Pictures will be releasing the film on February 5, 2021. The date for the release date has been pushed back, for now, we are not sure if it will be pushed more.

Here, the fans can only hope that the release date which has been given does not get more delayed. About the production of the movie, we are not sure if it has started or not. If it has not been started then the film is sure to get delayed more.

The movie will be featuring Cabello as the title role, with Billy Porter as the fairy godmother and Idina Mendez as the evil stepmother.

These are the main cast for the upcoming movie, and there are more as well. The British actor Nicholas Galitzine will also be starring opposite Cabello as Prince Robert. 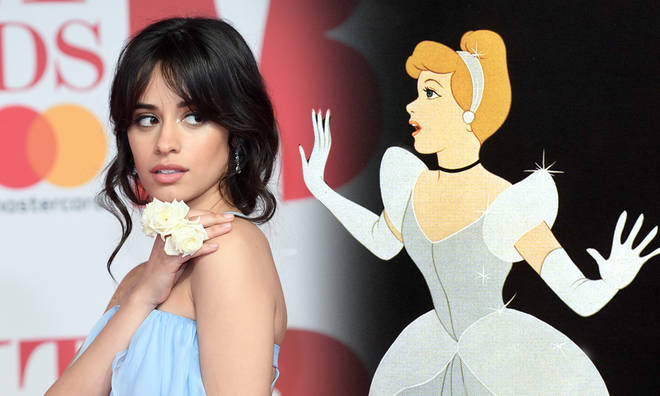 The former James Bond star Pierce Brosnan is aboard for the project, and he will play the king. Even the popular TV show host James Corden is producing this project along with his friend Leo Pearlman. This is through their banner Fulwell 73.

Sony also had to delay a number of their upcoming releases, including the Spider-Man spinoff Morbius. Those movies which have been postponed due to the corona-virus also have to shift their release date.

Many big projects release date has been shifted or pushed back by one year. And we are still not sure about that the release dates even might change further due to the current situation.

The fan-favourite character or actor Tom Holland’s Uncharted will be hitting the theatres on October 8, 2021. Pushing of the release dates is not being tolerated by the fans as they have to wait for much longer for the movies to be released.