Why Should Anyone Watch Unorthodox Season 1? What’s So Special About It?

Netflix’s new show “Unorthodox” is something rare to miss. The show takes us on a beautiful journey of an orthodox lady who leaves behind her community and her ethos to start a new life in Berlin.

This new creation is derived from the memoir of Deborah Feldman. Season 1 is already streaming on the platform. And here we bring you an insight into why the show is so special. 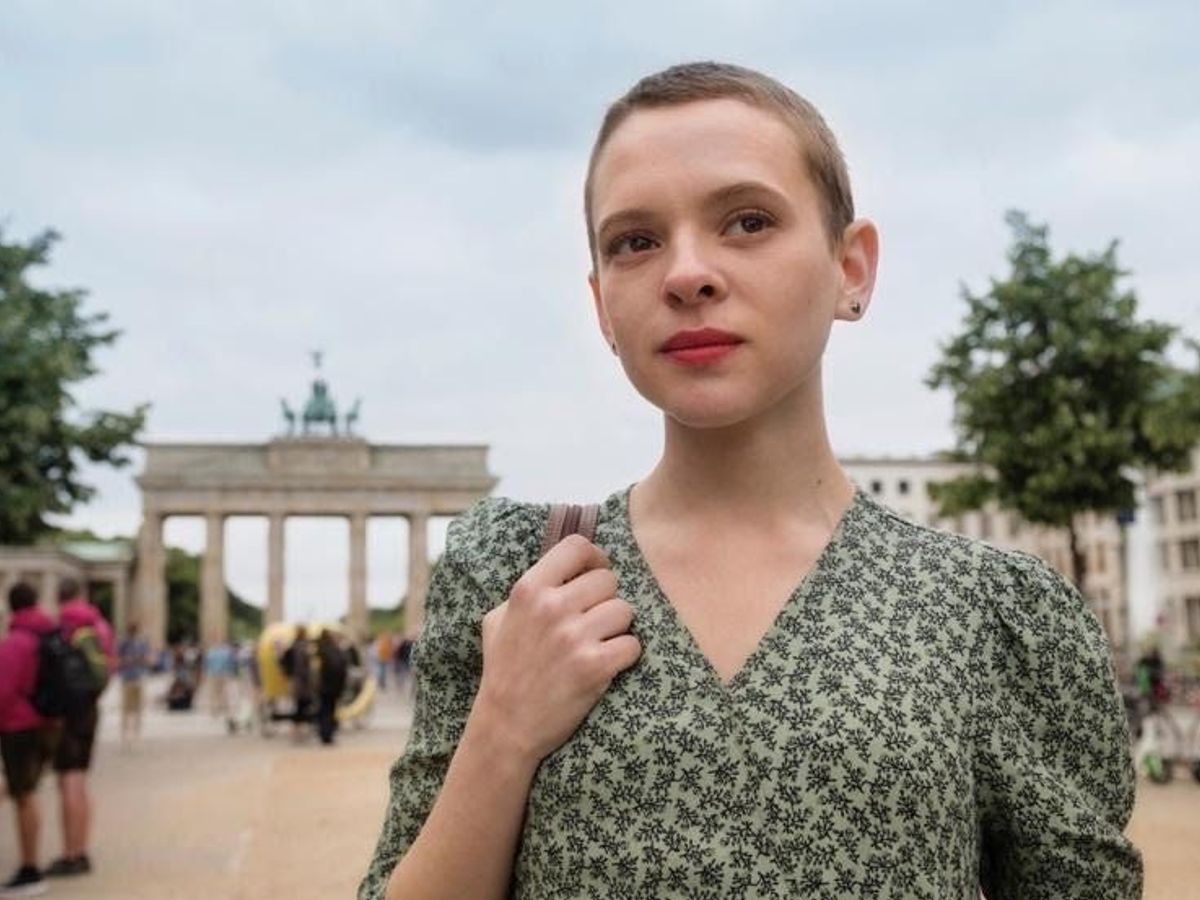 What Makes Unorthodox So Special?:

To mention Unorthodox derives its resemblance from “Unorthodox: The Scandalous Rejection Of My Hasidic Community”. The show brings home the story of a 19 yrs old girl Esty. She eventually gets tired of her poignant life in Brooklyn.

As a result, she finally breaks all the chains and sets out in search of a new secular life in Berlin. In a mere four series, the makers have beautifully presented the ordeal faced by the girl who is seeking a free life. The story takes on a diversity of emotions. 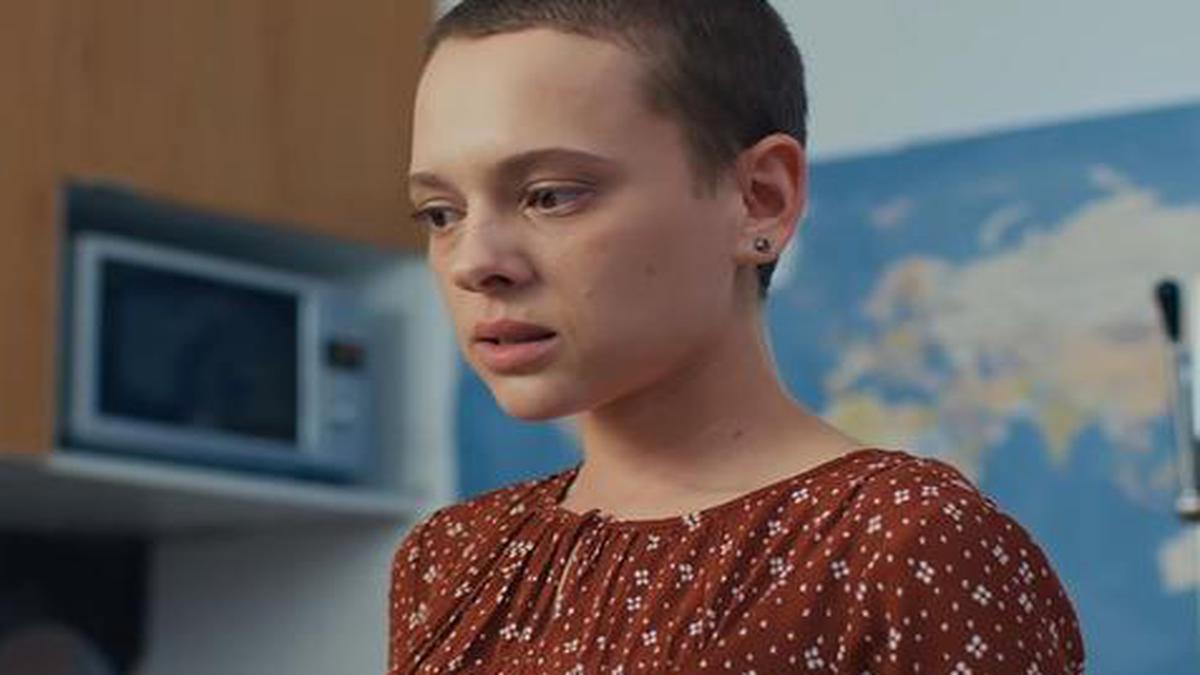 The choices made by the girl are not secure and what follows is the life she chooses for herself after leaving her familiar world. Moreover, the series brings home the essence of freedom for women, the sacrifices she makes, and how strong she stands bereft of the circumstances.

This makes the show a must-watch for the fans out there. And to mention the makers have put on a great deal of effort to hit the right chords. And the truth is they have succeeded to a great extent in their endeavours.

As far as the release dates are concerned. The show is already out on March 26, 2020. The fans can go out and watch it on Netflix. It is not something to be missed.

And the cast of the show comprises of Shira Haas, Amit Rahav, and Alex Reid. Moreover, Ronit Asheri and Delia Meyer among the majors.