There is a lot of confusion about Wonder Woman’s 1984. And not least of all, when are we going to see that? But fans are still curious about what they will get to know when the new movie releases.

While a few specifics were released here and there. There are still many things that we even don’t know. Nevertheless, a piece of upcoming merchandise may have unintentionally announced Diana’s new superpowers for the next film. Looking at the merchandise, one can easily guess that Wonder woman may learn to fly. 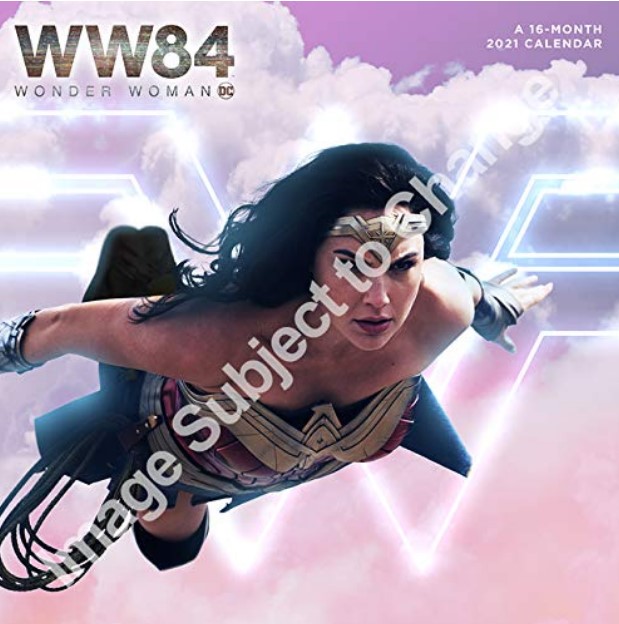 Photos from an intended wall calendar for Wonder Woman 1984 found their way online. And in one picture, Gal Gadot can be seen in a horizontal pose. They are seemingly moving towards the camera. If the photos are real, then it seems to suggest that at some stage in the latest movie. We’ll see Wonder Woman soaring or gliding.

Wonder Woman did learn to fly in comics.

In some of them, Diana was able to float on airwaves or travel on her control much as Superman did. For that purpose, it is not beyond the scope of possibilities to see Wonder Woman soaring in the movie.

There is no indication, at the same time, that the of Gal Gadot’s version has that power.

That doesn’t suggest she won’t be able to obtain additional abilities. However, the film will have to justify how she can fly in Wonder Woman 1984. But she can’t fly in the Justice League, which chronologically occurs later in the character’s existence.

When will the movie release?

Wonder Woman 1984 was previously slated to open in June 2020. But owing to the current pandemic, it was pushed back to August.

However, at this point, it is tough to say if fans can see the movie in August or not. Even though things seem to progress with the market opening, movie theaters will likely be the last to be opened.