We all know Marie Curie and her selfless dedication to science and human welfare. The famous female scientist is known around the world for the discovery of radioactive material. But do we know everything about her?

Well, if you wish to know about the remarkable woman in detail, then do not miss Radioactive, a series based on the life of Marie Curie.

Radioactive explore the depths of Marie Curie’s life and times. In addition to her scientific pursuits, her love interests are also explored in the series.

The polish scientists and chemists, also known as the pioneer of radioactivity, have a beautiful life when it came to getting recognition in the field of science.

Marie Curie was the first female to get a Nobel prize and also the first to get two. Radioactive is an attempt at exploring the legacy of this beautiful human being. 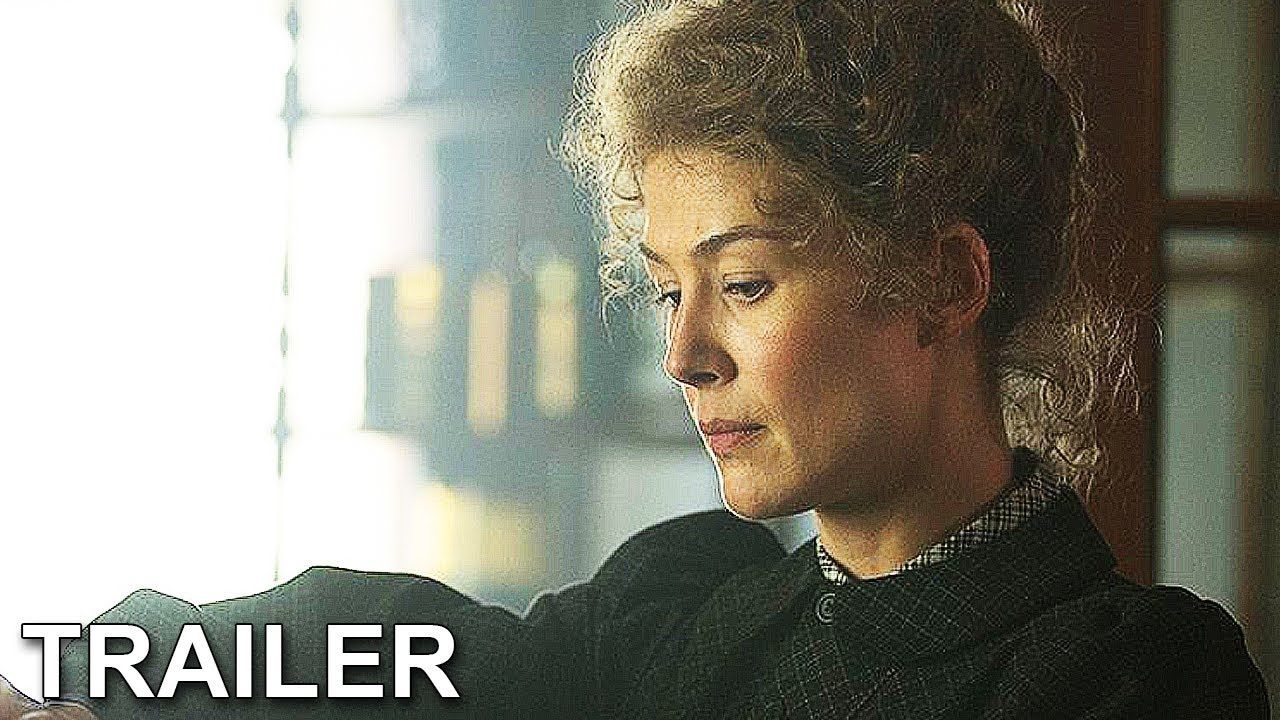 Director Marjane Satrapi decided to base her film on the visual biography Radioactive. Marie and Pierre Curie: A tale of love and fallout by Lauren.

Rosamund Pike is in the lead role of the film, which spans more than a century, from the 1870s to the 1980s. The film opens at the end of Marie Curie’s, before flashing back to her younger days.

She was starting with her first meeting with Pierre Curie. Even her husband, Perrie Curie, was a remarkable scientist, and both their conquest towards scientific discoveries can be seen in the film.

The release of the film, Radioactive, has been postponed until next year. So, science buffs and others interested in exploring the life of Marie CUries will have to wait for some more time before the film hits screens.

Radioactive deals with a very legendary concept and tells the tale of a woman who dedicated her entire life to studying science for the betterment of mankind.