Dead To Me is an American dark comedy thriller Tv series. Liz Feldman is the creator of the show, and it premiered on May 3, 2019, on Netflix. The show has everything, from Comedy to mystery, from friendship to differences. In short, the show makes you feel good and is a delight to watch.

The show features the unexpected friendship between Jen(Applegate) and Judy (Cardellini), which later blossoms. Dead To Me had a successful first season, and the fans are wondering about the new season. Of course, we are here for all your questions.  So, without further ado, let’s move forward into the article.

Season 1 ended with Jen (Christina Applegate) and Steve (James Marsden) in the final scene. In the last scene, when Steve comes to Jen’s back yard looking for Judy, the former duo gets into a fight where Steve confesses that he is the reason behind Jen’s husband’s death. Moreover, we see Steve getting shot with the revolver in Jen’s hands.

However, Fans have some different theories. Fans believe that Jen did not shoot Steve. Instead, they think that she is covering for the real shooter. In their defense, the fans state that nobody (including fans) saw Jen pulling the trigger.

In addition to all these theories, fans believe that Charlie, Jen’s son, is the real culprit. We have seen him carrying firearms, and that could be possible. All these theories are amusing, but the truth will unveil once season 2 drops. The show is coming back on May 8, 2020, on Netflix.

Can These Theories Be True?

We are not sure about the theories, but many clues suggest that Charlie could be the shooter. We saw him coming back from his grandmother’s house. We also know that he is angry with her mother, but he cares for her. 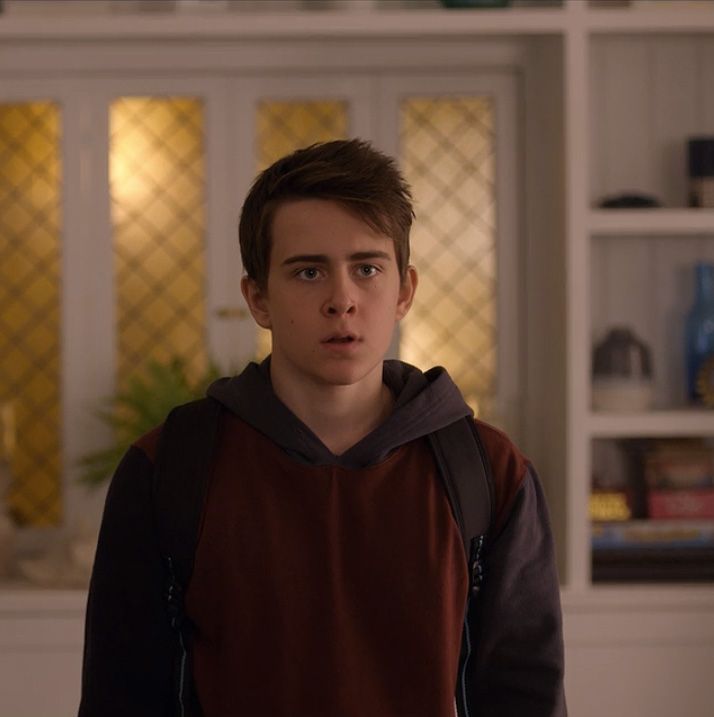 Also, as a mom, Jen wouldn’t want her son to go to jail. And maybe she is covering for him. The creator of the show said, “I’ll just say that you don’t know that she shot him. Netflix will have to order a season two for us all to find out. Just like the rest of the show, it’s not exactly what you think it’s going to be.”

Now, this makes the fan theories more credible. But we are happy that the show is just 5 days away to reveal all the secrets. So, do stream it.