This show, Mindhunter, is Netflix’s dark psychological crime drama about the early days of the FBI’s behavioural sciences. The show was also greenlit for their second season, which came out in the year 2016. And now the second season of the show has been released fans are wondering where the third season is?

Has The Show Renewed For The Third Season?

Unfortunately, the show has not been renewed for its third season just yet. The series has been put on hold while the director is busy working on some other projects.

The director has prioritized finishing his new feature movie Mank as well as his producing duties there. He is also working on animated series like Love, Death, and Robots. It seems like he is far away from Mindhunter season three. The main or the lead casts have been released from their contracts, allowing them to seek new work. These things also suggest that Mindhunter will not be gearing up for another season in the coming future. However, the fans should not be losing their high hopes as there is a chance that the show could return.

Previously it was also reported that the director had five-seasons mapped out for the show. But, now, this final initial plan may no longer be be moving forward.

When Will Third Season Start Filming?

If the show returns for their third season, then the filming will not start after the director releases his film, Mank. So the film will be released at the earliest of 2021.

The second season of the show took eight months to film. But, if the third season were to a span of similar timeframe, then 2022 would be the earliest.

That is the expected time if the third season is renewed for the fans of the show. Let us hope the best for the coming future of the show. 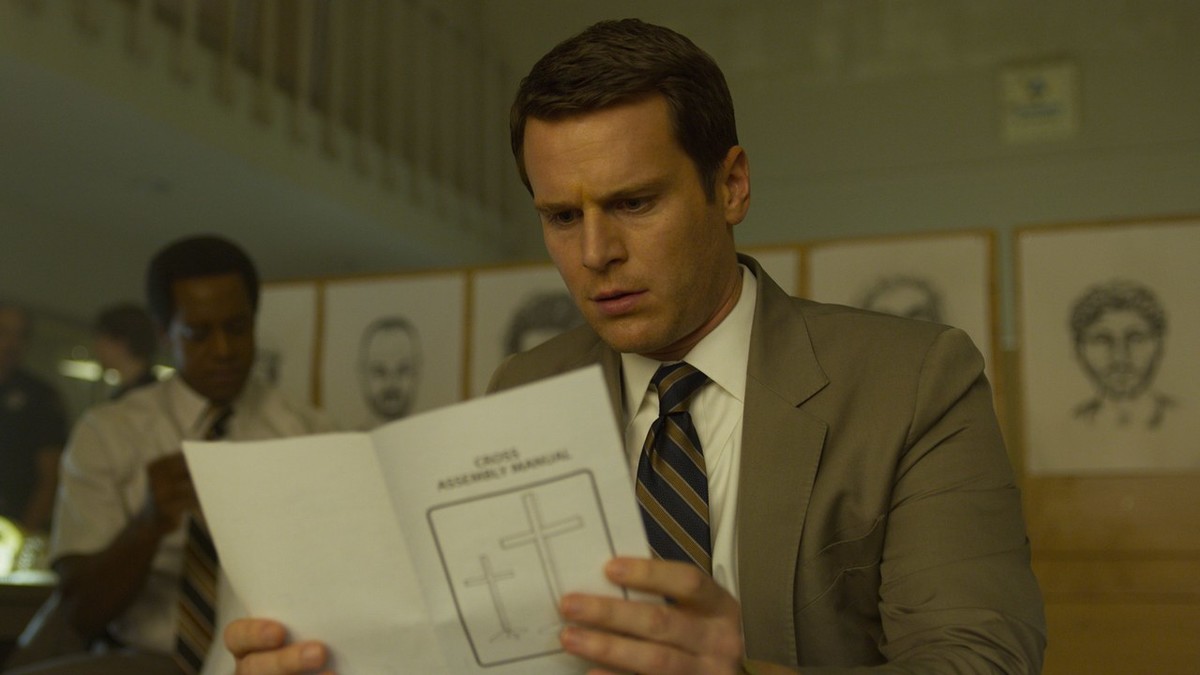