It is ‘the’ day for Rick and Morty fans. Their wait is over now with the streaming of episode 6 of season 4 of the adult comedy-drama. Fans of the animated series have been waiting for this episode for a very long time now.

Formerly, fans were even more dismayed for the fact that season 4 of Rick and Morty had aired just five episodes. After a rather long wait, here we are with episode 6 as it releases today.

Rick and Morty have a huge fanbase around the world. The series sports dark humor along with adventures that Rick and Morty undergo.

Most of them are scientific. Given the broad genres that the show covers, the series is a wholesome package of comedy, experimental, and adventure.

About Rick And Morty

Rick, an alcoholic scientist, has his grandson as his sidekick. The duo experiences several adventures together. With Rick, we find his philosophical ideas converting into facts.

He is the best scientist that is on planet earth and Morty, a wonderful sidekick. The dynamic between the duo has been adjusted very well by the creators of the show, Justin Roiland and Dan Harmon.

Season 4 saw a major change in Rick’s character as he was converted into a zombie. It is a known fact that Rick is loyal to no one.

His family keeps coming as major hurdles in his scientific research and adventures. Rick’s son in law, Jerry too is not very much fond of him.

Pictures relate to the long-awaited episode of Rick and Morty have gone viral. In one of those pictures, we can see having four arms, all armed. The picture was captioned as “grow more.” 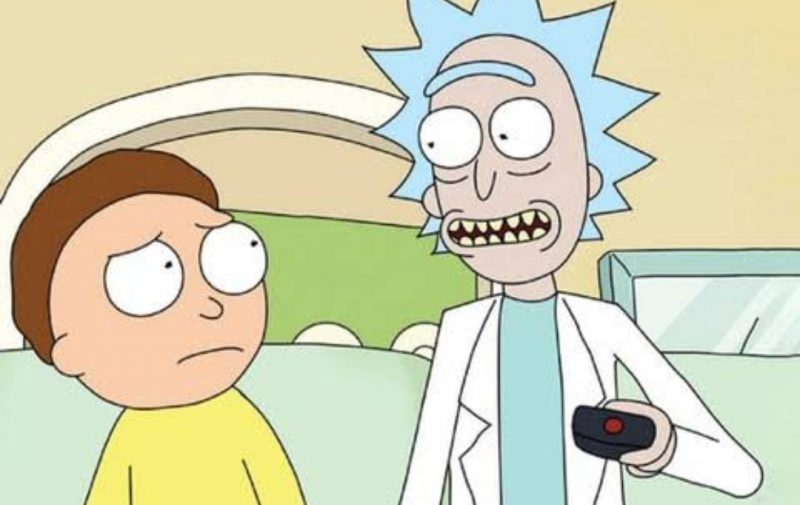 Well, it looks like fans are going to have a fun-filled episode 6 as we can expect many fight scenes.

One can watch episode 6 of season 4 of Rick and Morty on the adult stream.