The Inner Sane
Home TIS EXCLUSIVES With Season 1 Proving To Be An Instant Hit Fans Are Eagerly...
TIS EXCLUSIVES

With Season 1 Proving To Be An Instant Hit Fans Are Eagerly Waiting For Season 2 Of Rising Of The Shield Hero!

The Japanese anime web series “ Rising Of The Shield Hero” has gained quite a popularity over some time. Aneko Yusagi has done a brilliant job in the web novel of the same name. The show derives its content from the same.

The story is about a teenager Naofumi. He goes on miles to save the parallel world. The web series portrays the adventures of the teenager beautifully. Let’s get some more out of season 2 of the series. To date, there is no news from the makers regarding the release date of the season. At present, the world is suffering from a standstill due to the ongoing pandemic. Filming of major shows has come to an abrupt halt.

We are well aware that the making of the show is currently underway. And if everything goes as per the plan, we can witness the show releasing by October 2020 or early 2021.

The Cast For Season 2:

The makers have not given any hints regarding the star cast of the upcoming season. But we are much sure regarding our major cast:-Naofumi, Raphtalia, and Filo making a comeback.

Apart from them, we are also expecting some other new cast to join season 2.

The Plot For The Next Season:

The ending of season 1 gives a lot of hints regarding the plot of season 2. Season 2 will take over from the remains of season 1. There are also rumors regarding season 2 taking a lot of details from the volume 12 of the comic book. 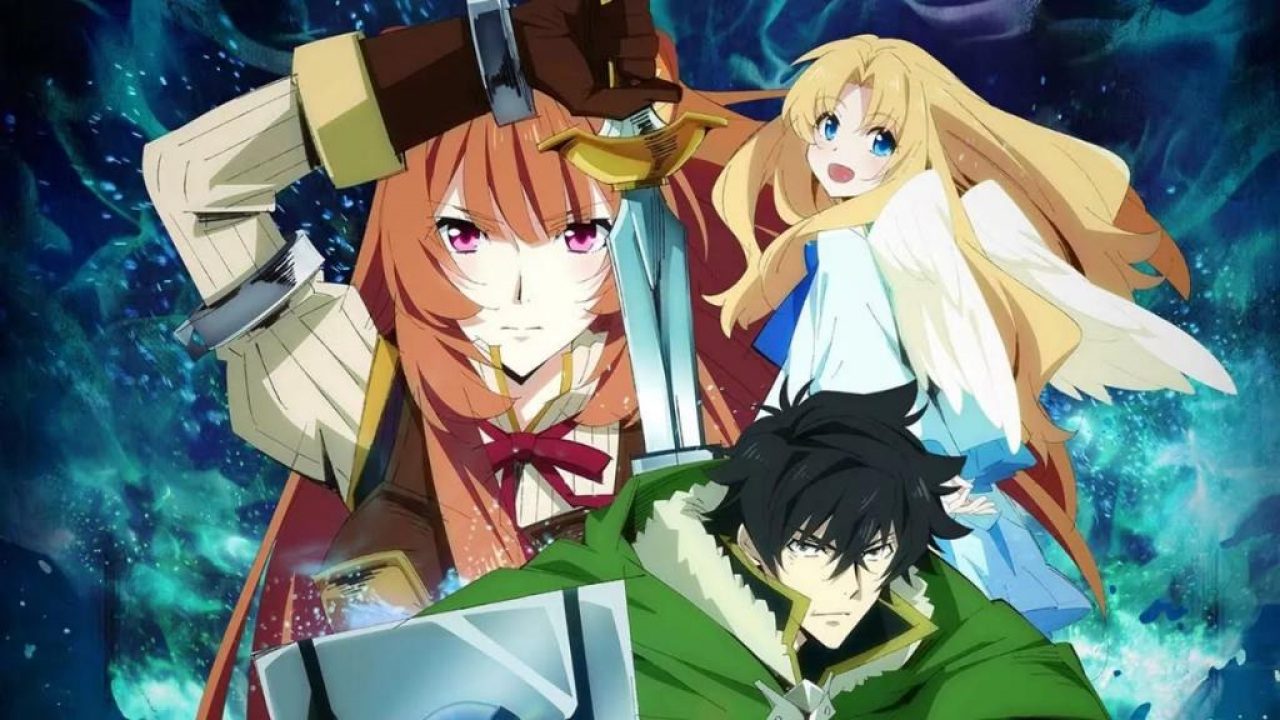 Season 1 gives us a glimpse of how Naofumi and co—gaining the trust of the people by his heroic actions. Naofumi further emerges as a brave warrior who goes on to continue his adventures. Let’s hope that season 2 comes out soon, and we get our dose of entertainment. Stay tuned for more updates.