Fans of Hanna have got some respite during the coronavirus crisis. The series is going to get renewed for a second season, and it is official this time. More mysteries will come out and revelations made and explored in a potential Hanna season 2.

This is great news as people around the world are quarantining together and an extra dose of entertainment is their way now. 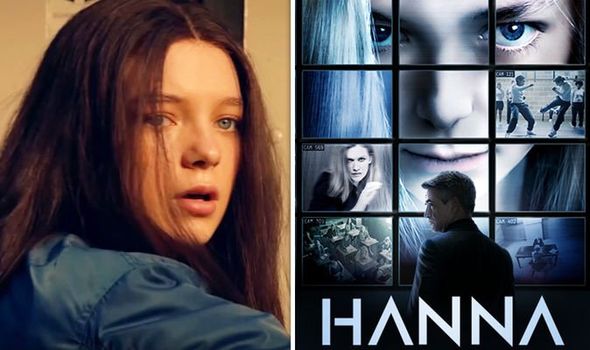 As the first season of Hanna, the second is also a point to be an action package with an exciting storyline.

Season 1 of Hanna saw Esme Creed taking over the lead role with Joel Kinnaman playing her father and Enos as their nemesis, CIA agent Marissa Wiegler. Hanna, as a child, was stolen from her parents by Erik from Utrax and was hidden in the Romanian Forest.

There she was trained in combat for 15 years. Hanna, who is initially the daughter of a genetically enhanced super-soldier as part of the CIA’s Utrax program.

Hanna also portrays a troubled teen who runs away from all this chaos and moves to London. There she lives like a normal teenager alongside Sophie.

Even with all of the international action and turmoil in the 8 episodes of season 1, we can expect a whole lot of more context and story in Hanna season 2.

Just after two weeks of the airing of the first season of Hanna. Amazon made a renewal of the second season. Hanna season 2 will air globally on Amazon Prime on Friday, July 3, 2020, and grace the screens of its fans.

The series was announced in May 2017, and it took a year for pre-production and casting to start. With Hanna being a target of the CIA and now an orphan. The second season will explore the adventures that the teen taken-on.