The upcoming “Mortal Kombat” is a popular action movie based on a video game by Warner bros. This upcoming movie is thought to be a reboot of the 1992 movie. The franchise of the movie began its journey back in 1995, in which we witnessed three fighters sailing across the globe and fighting battles to save the earth.

To be very precise, there are 11 game series currently with the latest release in 2019. As per the reports, the movie is going to release on 15th January 2021.

Fans Are Eager To See Merchant Brooks As Jax Briggs:

The makers are working hard to rope in stars who portray in the upcoming movies. The recent on the list is Merchant Brooks. The Desperate Housewives fame star is going to play Jax Briggs. He is a special officer with those steely arms.

Among the other cast, we have Jessica McNamee as Sonya Blade, Josh Lawson as Kano, Tadanobu Asano as Raiden, and Joe Taslim as Subzero. Some other stars like Sisi Stringer as Mileena and Max Huang as Kung Lao will also reprise their roles.

The Plot For The Upcoming Movie:

As the game says, the movie will involve the charismatic fighters going around the earth to fight some biggest battles. As per the words of Greg Russo, the movie will include some brutal scenes that are the trademark of the games. 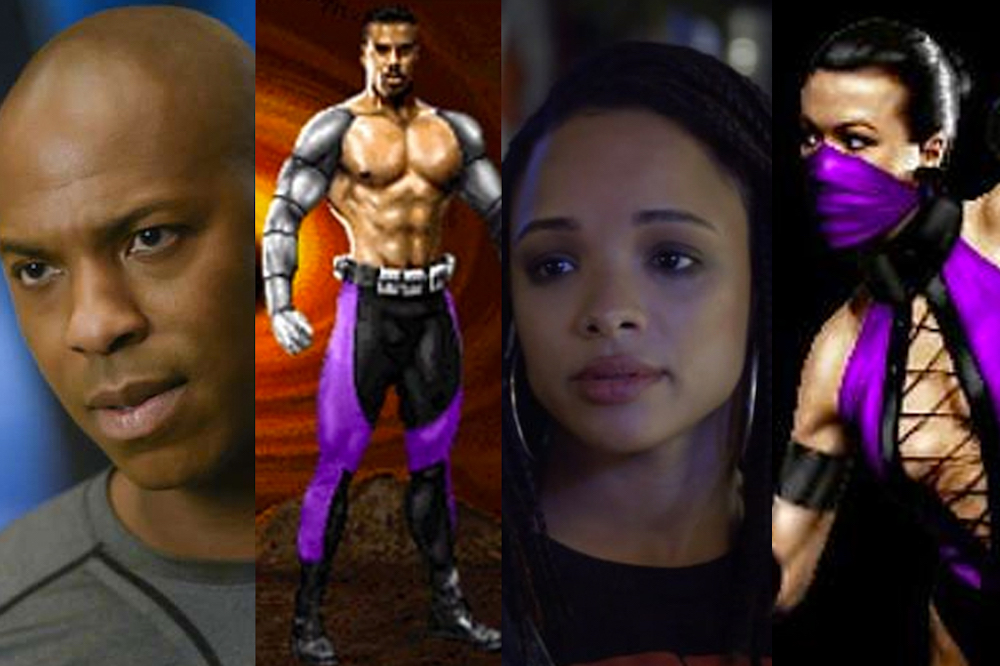 Moreover, The movie will get R Rated and, for the first time, involve elements from the game. The makers are trying hard to make the movie worthy for the viewers.

Meanwhile, we have no news regarding the trailers yet. Though the release dates are finalized, it will be interesting to get our hands on the trailers. The fans are excited to witness the elements from the game coming down into the movies.