The Inner Sane
Home TIS EXCLUSIVES Makers Of Handmaid's Tale Reveal Season 4 Is Not The End For...
TIS EXCLUSIVES

The show features the stories of women surviving and hardly living in the patriarchal world. For their superb portrayal of these issues on the screen, the show has received many notable awards.

The Handmaid’s Tale has released three seasons previously, which are highly liked by the people. And, the production os season 2 had begun before the pandemic ruined everything. But sooner or later, it will release. Moreover, there is some other good news for the fans, so keep reading!

Will The Show End After The Fourth Season?

Although we are sad because of the pandemic, we still have some news that can make you happy. Recently, the executive producer of the show, Warren Littlefield, hinted that the show would not end with season 4. Amazing, right?

She said, “We have not planned season four to be the end [of the series]. “But we also look to Margaret [Atwood]’s book The Testaments and know that the story takes us 15 years into the future. “We don’t see ending it [in season four], and I can honestly say to you, we don’t have a definitive out.” 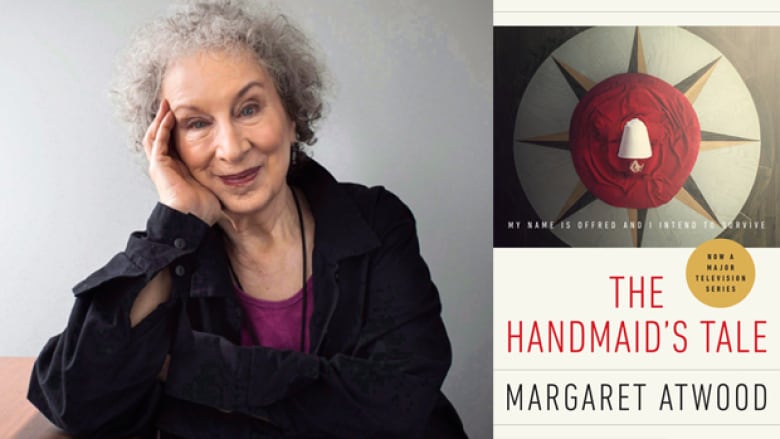 The author of the novel, Margaret Atwood, released the book and later released a sequel to it, The Testaments. Maybe, the sequel will become the part of the show giving us more insight into the Handmaid’s lives.

The show was all set to drop this year in the fall. But sadly, we got struck by the pandemic and so as the Entertainment industry. Currently, we do not have any official date, but we might expect the show to release in 2021.

Meanwhile, actor O.T Fagbenle, who plays Luke on the show, stated that season four is going to be a blast. Of course, Luke, we know it will be!