Netflix’s mega-hit sci-fi show Altered Carbon is one of the most-watched shows. The show is adapted from the novels written by Richard K Morgan. The show is set 360 years ahead in the future. The people in the future are equipped with more technologies and are more advanced. 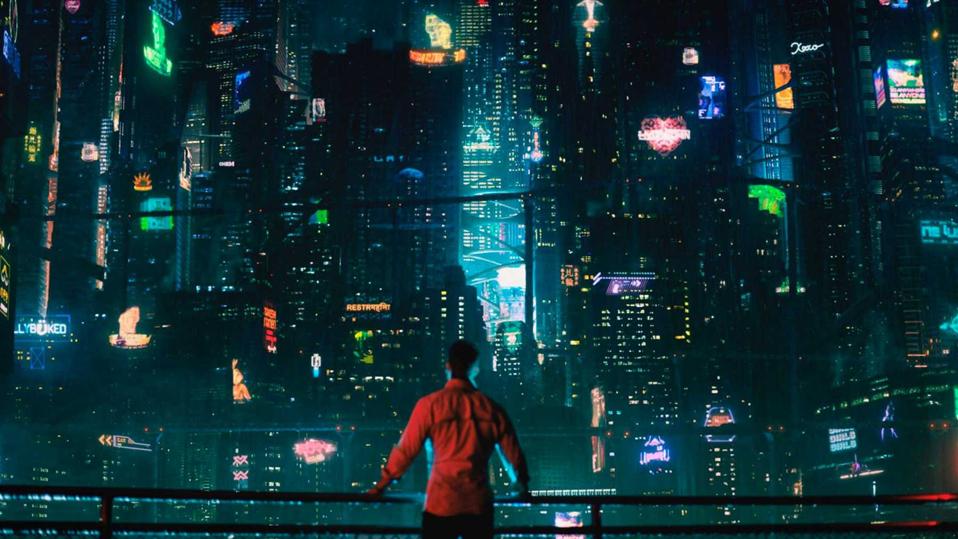 The show first came out in 2018 and saw great success. Following the first season, the show renewed for the second season, and it was released in 2019. Now, the fans are curious about when the show will drop its third season. The fans are demanding for another season, but they are unsure if the series is on the table or not. Read further to find out more.

According to the sources, the show is still very far away. Sadly, the show won’t be on Netflix up until very 2022. Apart from this, expecting season three anytime soon will not make any sense, considering that season 2 was just released.

Also, The world is under the grasp of Coronavirus, and it is responsible for the delay of many of our favorite projects. So, we can expect things to be back on track once the world is normal again.

There is no news regarding the plot of season 3. However, when asked, showrunner Schapker said, “I have wishes, but we’re waiting on official word from Netflix. We don’t have a pickup. We’re season to season. I’m dying for season 3. I have a ton of ideas for directions, but I don’t know how much I can speak to that. But we’re ready to go!”

We can see that the show makers are all ready to create another beautiful season. 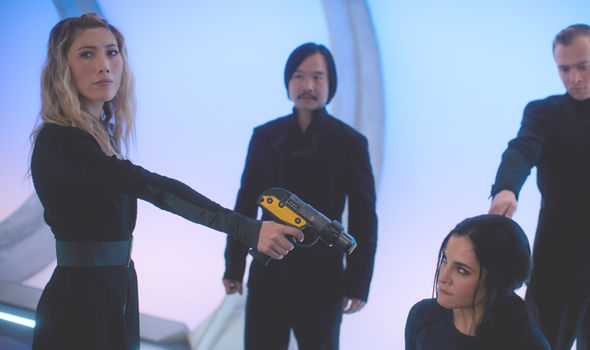 Meanwhile, season 2 left us with some serious questions that need to be answered, like what happened between Kovacs and his sister, Reileen. The whole story of Mackie also raised many questions among the fans. We hope Netflix renews the show soon.