Absence Of Detailed Information Leads To Rumors : Derry Girls Season 3 Not Premiering This May

By many measures, the first Season of Derry girls, a sitcom about the four smart girls and a transplanted English boy. And their grappling frustration with teenage lives in Northern Ireland was quite the success.

The show was so successful that it could be seen in the first episode itself. Where it pulled an impressive 1.6 million viewers, it was Channel 4’s biggest comedy launch since Derek way back in 2004. The Irish show is based in the dark period of the 1990’s Ireland.

Derry girl is no doubt the most popular British sitcom that is making the headlines. Michael Lennox directs Lisa McGee writes the astonishing series and the extremely impressive script.

The season 3 of Derry Girls will be produced under the Hat Trick Production. The first Season of Derry Girl was released in March 2018, and the second Season aired a year later in 2019.

And now fans are eagerly waiting for its 3rd Season.

When can we expect Derry Girl Season 3 to hit the screen?

The Third Season of Derry Girls was supposed to be released in March 2020, but that date has gone. And now the absence of any detailed information is giving rise to rumours. 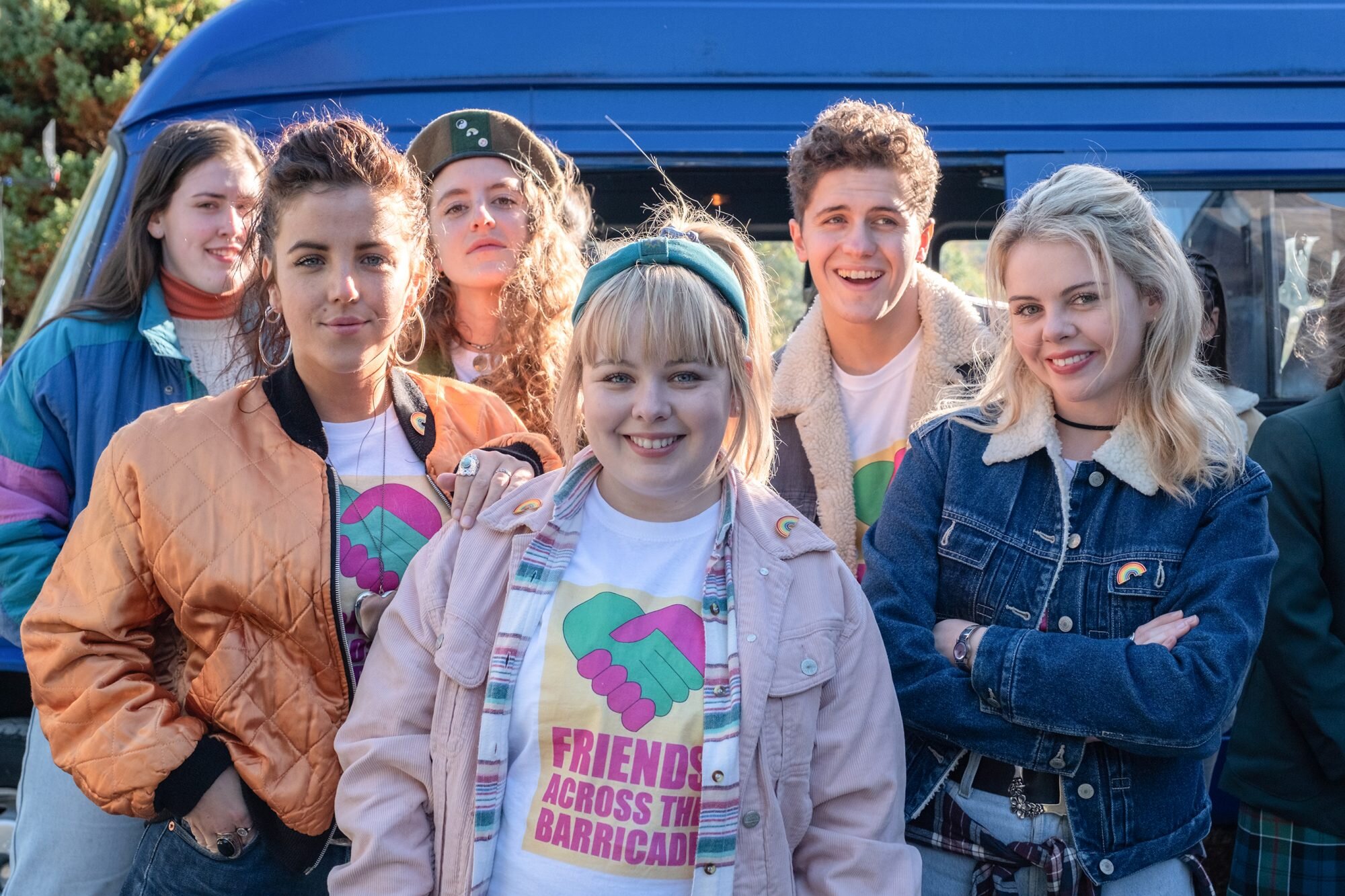 However, the fact is that the Makers didn’t officially announce any release date of season 3. So, it was previously rumoured to premiere in May 2020. Moreover, even if the rumour had any reality, we can’t feel any happy about the news because of the current global pandemic.

Who will be getting featured for Derry Girl Season 3?

Talking about the cast, since the season 3 will be a continuation of season 2. So, we can predict that most of the original cast will be returning for their roles.

Tara Lynne O’Neill will be seen as Ma/Mary, Nicola Coughlan as Clare Devlin,
Saoirse-Monica Jackson will be seen as Erin Quinn. Dylan Llewellyn, as James Maguire, Jamie-Lee O’Donnell, will be getting featured again as Michelle Mallon.