Ozark season 3 is killing it in many ways, and its viewing numbers is only getting higher as people are looking for new content to binge-watch. People’s interest in the crime-drama significantly increased between the show’s second and third seasons. Reports suggest that Season 3’s premiere day viewers tripled the Season 2’s numbers.

Ozark season 3 drew 975,000 viewers when it aired on March 27, according to Nielsen. Ozark season 3’s popularity comfortably surpassed the first day numbers of Tiger King which premiered on March 20 and Orange Is the New Black aired on July 26, 2019.

Season 3’s number kept on increasing each passing day, as more than 1.6 million viewers watched the series a day after its release. And around 1.3 million people turned in to Netflix to see the show two days after.

Though the increasing numbers are not that surprising since Ozark has been around for a long time, it’s one of Netflix’s most popular series, and the increase in views suggests that “Ozark” has only gotten popular. It will be hard for any show to beat its popularity. Ozark has already won 2 Emmys.

Reason Behind The Surge In Viewership Of Ozark Season 3

Although nobody can deny the fact that Ozark does have great content, but that’s not the only reason which has resulted in a sudden increase. There are various other factors also which together have led to increasing in viewership. 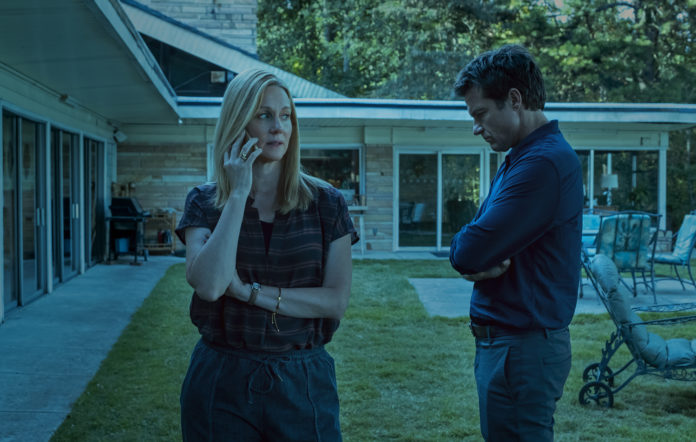 One of the reasons behind the explosion of viewership is the coronavirus pandemic which has forced people to stay indoors. Of course, streaming giants like Netflix, Hulu, etc. have benefitted from captive audiences.

Netflix Has Renewed Ozark For The Fourth Season

The surge in the viewership has forced Netflix to renew Ozark for a fourth instalment. Although they have not announced a release date and there is also no news about whether the filming for the 4th season has started or not. 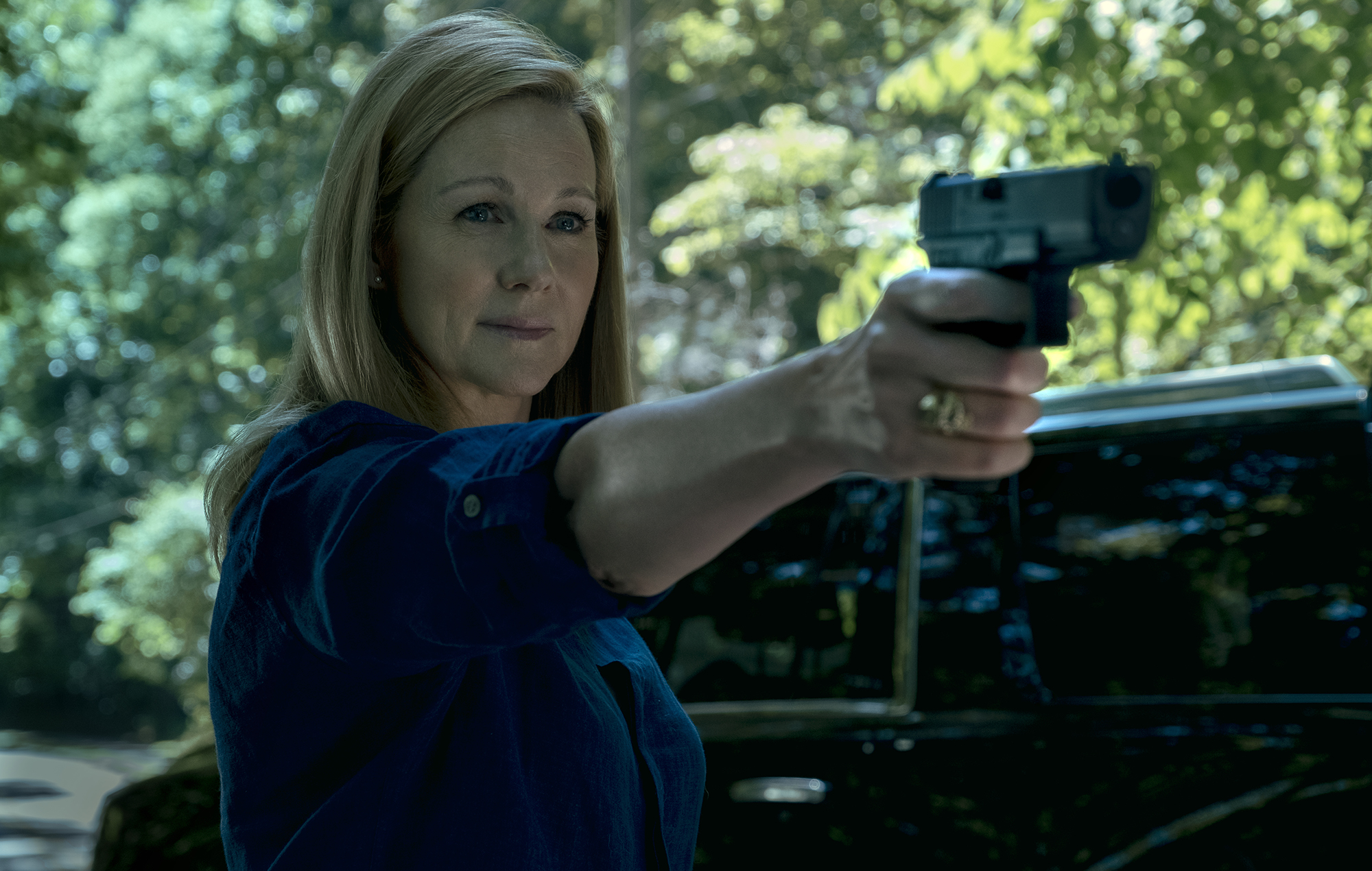