Undoubtedly, Better Call Saul season five is TV at its best, and this series is getting better with each passing season. Better Call Saul has just wrapped up its unbelievable penultimate season, and with it, it has cemented its place as one of the best TV series like Breaking Bad. 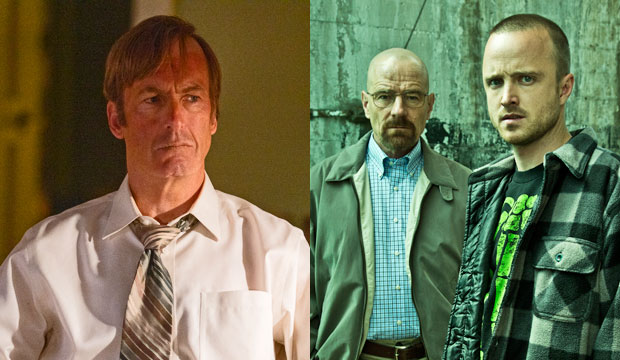 Breaking Bad is considered to be one of the best TV shows, and now it’s prequel has joined the league. The season five is unarguably the best season of Better Call Saul. Its slow-burning has paid in a great way.

At the end of season four, we saw Saul Goodman taking a big leap of faith to become a sleazy criminal lawyer. He changed his name from Jimmy to Saul. However, he didn’t turn into the Saul we know with the name change.

Plot Of Season 5 (Spoilers Ahead!!)

Season five picked up from where the fourth season left. Goodman began to build up his reputation as a criminal lawyer and started taking cases of lowlifes, criminals, and drug abusers.

He has finally entered the environment he thrives in the most. In season 4, we experienced how Goodman struggled to make a name for himself. He did everything possible from lying to scamming people.

Even though in season 5, Goodman accepted he is a criminal. But he continued to fight with the other side that wants him to do good. He further slips into the crime life with his action.

Season 5 had some of the best content of the series. In “Bagman” Saul found himself making a deal on behalf of his client. He and Mike Ehrmantraut were being hunted in the desert with $7 million. It’s the best episode of the show, indeed.

Season 5 has ended with many questions which only the sixth and the final season of the series can answer. Although, it’s uncertain when we might get to see the next season. But one thing is crystal clear: Better Call Saul is the best TV show at the moment.