Fans of the DC Universe must be waiting for a whole new set of movies their way. One of them is Wonder Woman 1984. But, given thee coronavirus pandemic, it has become tough to guess when the actual release date of movies will fall. A similar tension regarding the release of Wonder Woman 1984 is surfacing now. The action flick was scheduled to release this fall in August.

In addition to talking about "Sea Fever," we also talked Wonder Woman 1984 – and whether or not she thinks it'll actually hit theaters in August! #WonderWoman #WonderWoman1984 #WW84 @WonderWomanFilm @CNconnienielsen pic.twitter.com/QECRIxoKEI

But, One member of Wonder Woman 1984 cast isn’t so sure the movie is going to be released on its new date. This person is Connie Nielsen. She talked to Jason Nathanson of ABC News late last week, and discussed was the DC Comics movie having its release date moved back. The actress is now skeptical about the supposed release of the film this very fall.

“We Have Our Fingers Crossed”

Just like Connie Nielsen, we all have our fingers crossed for the release of Wonder Woman in 1984. Fans of Gal Gadot must be going nuts as the release has become questionable now.

Connie Nielsen, while in conversation with Jason, said, “I don’t know about the August deadline there. We can all cross fingers, and I sure hope so.”

Nielson Talks About Vaccine For Coronavirus

Vaccine or a steady cure or remedy for coronavirus is the need of the hour. Connie Neilson did not fail to highlight this fact. It is a known fact that the virus has struck the entertainment industry. Connie said that she is awaiting a cure or a vaccine so that people can again go out confidently to public places. She said that she had many projects lined up too. 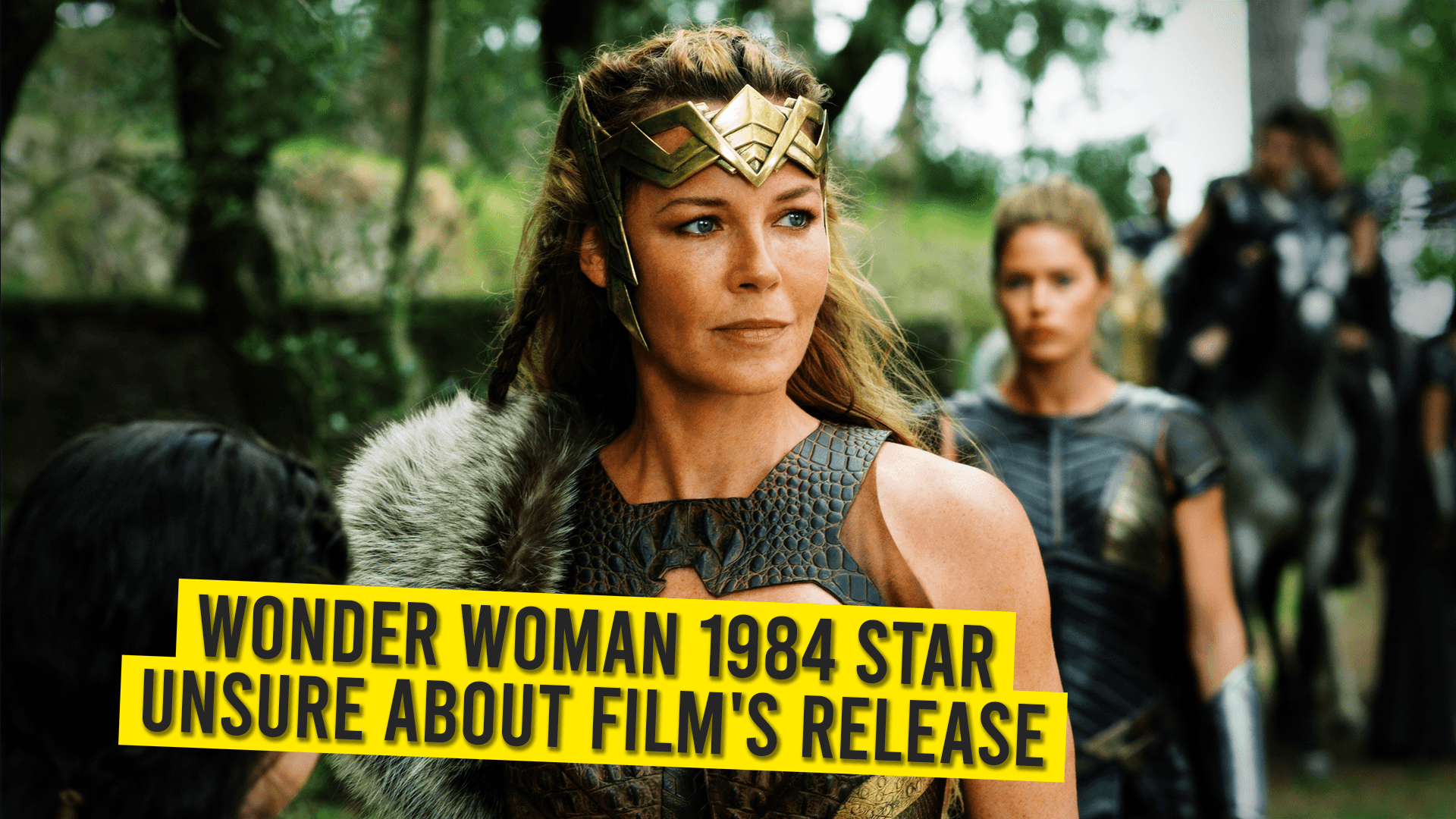 Well, we hope a vaccine comes soon, but it will indeed not come by August for sure. We will indeed have to wait for Wonder Woman 1984 as its creators want to air it on the big screen itself.