The Inner Sane
Home TIS EXCLUSIVES Uncharted 4' Is FREE On Playstation Plus This April For You To...
TIS EXCLUSIVES

Uncharted 4 Arrival As Pandemic Made Us Lock Ourselves:

The spread of the COVID -19 all across the globe have pushed everyone inside their homes. Being stuffed inside the house is boring all the time.

Hence gamers have entered the virtual world and have made themselves free inside it. Play station 4 has been a popular console and the best escape plan for the games. This has not only served as gaming took but has become a friend in the disguise of a console.

Play Station To Give Games For Free:

It is shocking news that PlayStation would be giving certain games for free. Previously we were able to avail of the multiplayer and online gaming facility in PlayStation, but there were certain boundaries.

We were to finish the game by a month. But this time PlayStation is going to allow saving the games in the library and install it whenever you want. This facility has opened up since April 7, 2020.

This is a type of game in which there is a treasure hunt mission. So,  it mostly consists of exploring historical places and finding the treasure. The graphics of the game will take you to another level.

The pictures are so realistic that they would not feel like they are animations. The lead character which we are going to play as is Nathan Drake. The visual of the character, as well as the landscape, gives an awesome experience of gaming. 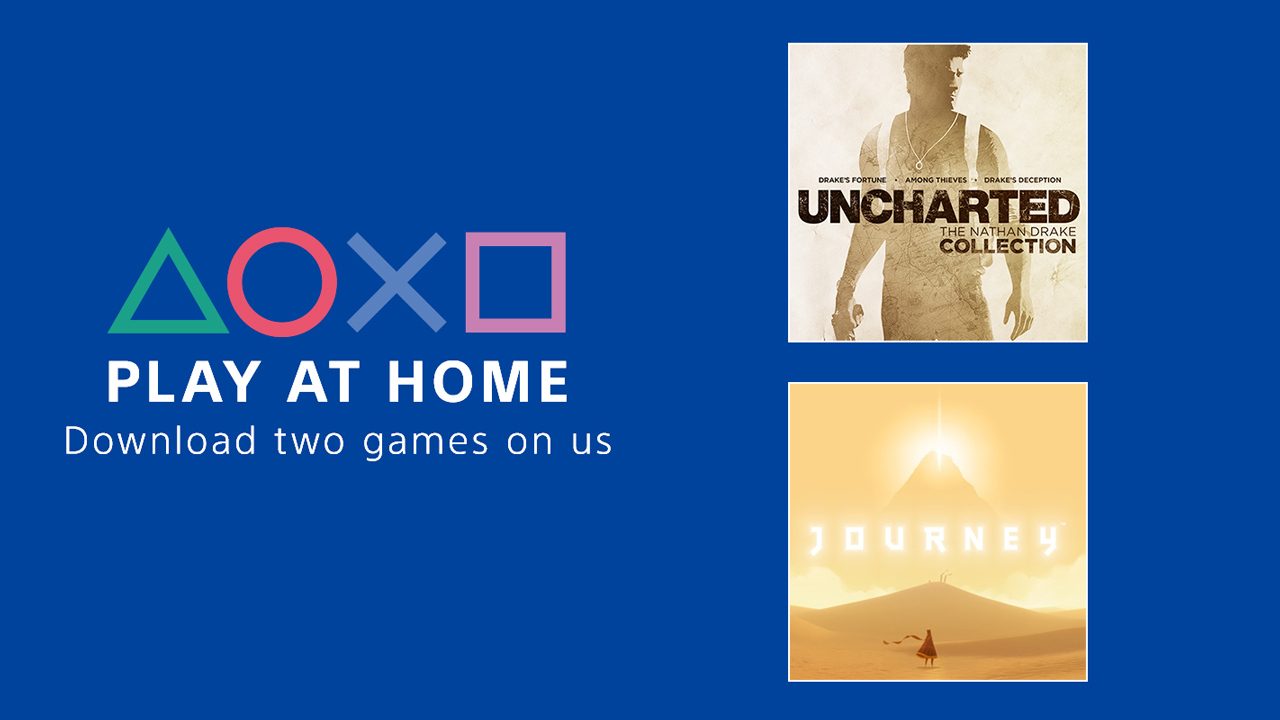 The game is a traditional game as it has come from the previous versions of the game. It can be played in ps4, and that is why the demand has been rising so high. If you want to play this game,  then go to the store,  download it and play it as many times as you wish.