The Story Of Unorthodox:

Several streaming services show us the reality of today, but how many can tell us precisely about the mindset of people who are around us. Unorthodox is a 4 episode series that is based on a memoir of the same name.

It is about a Jewish woman who flew away from her over orthodox society to break the chains and earn a better living. This series shows all the orthodox things that the community consisted of.

The main character of the show is about Deborah Feldman. The story is centralized in two timelines. One in which, the women would be living a new life in Berlin with her mother, and the other would be centralized in the life she was living in Brooklyn with her father in an ultra-orthodox society.

The story also stresses special attention towards religion and thus has shown us the boundaries that were made during that time.

The Jewish woman had lived with her father in Brooklyn. Her father was an alcoholic, and her mother did not live with them.  Somehow she managed to live in the society that she was living in and got married.

After getting married, she realized that it is not so easy to maintain physical intimacy as she thinks. Thus she takes a flight in despair without knowing what she wants. 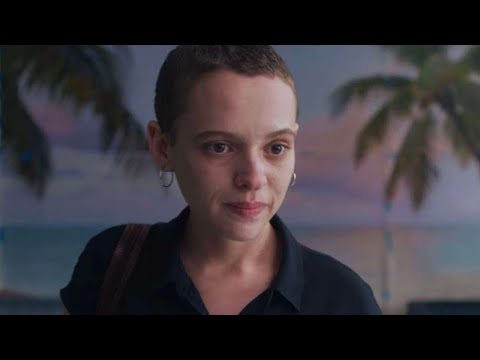 After taking the flight to Berlin,  she was uncertain of what she wants and started living with her mother. She comes across musicians, and other people and the story goes on as well as the reason why she fled and what happened in her life at Berlin is better explained in the story. So, to know all the mystery, you can watch the series on Netflix. 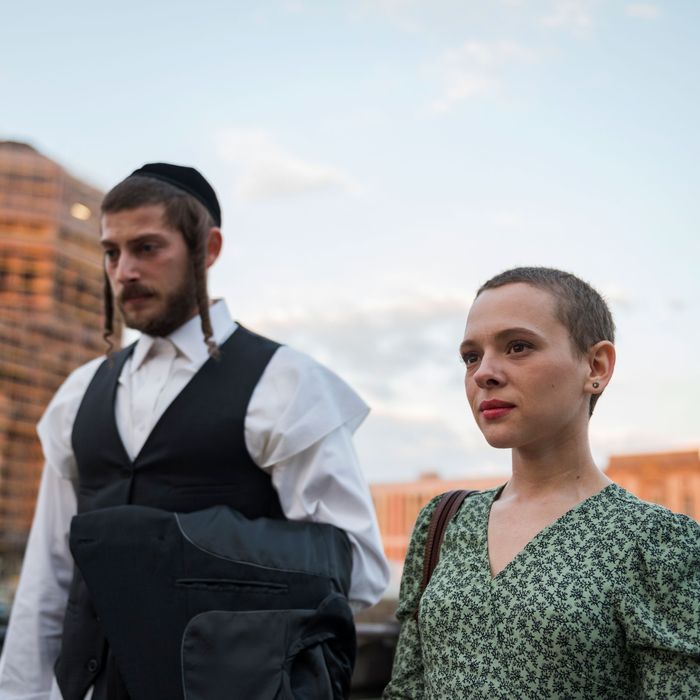