The pertaining lockdown in light of the coronavirus pandemic has gotten the best and worst of many. Where some people are busy exploring their best side, others are killing time by procrastinating and fighting.

It looks like Kim Kardashian and Kanye West also ended up arguing amidst the lockdown. The celebrity couple argued over something personal, and even that did not stop from stealing the limelight.

“Kanye Is Getting On Kim’s Nerves”

A close source recently opened up about Kim and Kanye’s dynamic during the isolation phase. The source said that Kanye has been getting on Kim’s nerves lately. With Kim at home, she is finding herself burdened with all the household duties and chores. 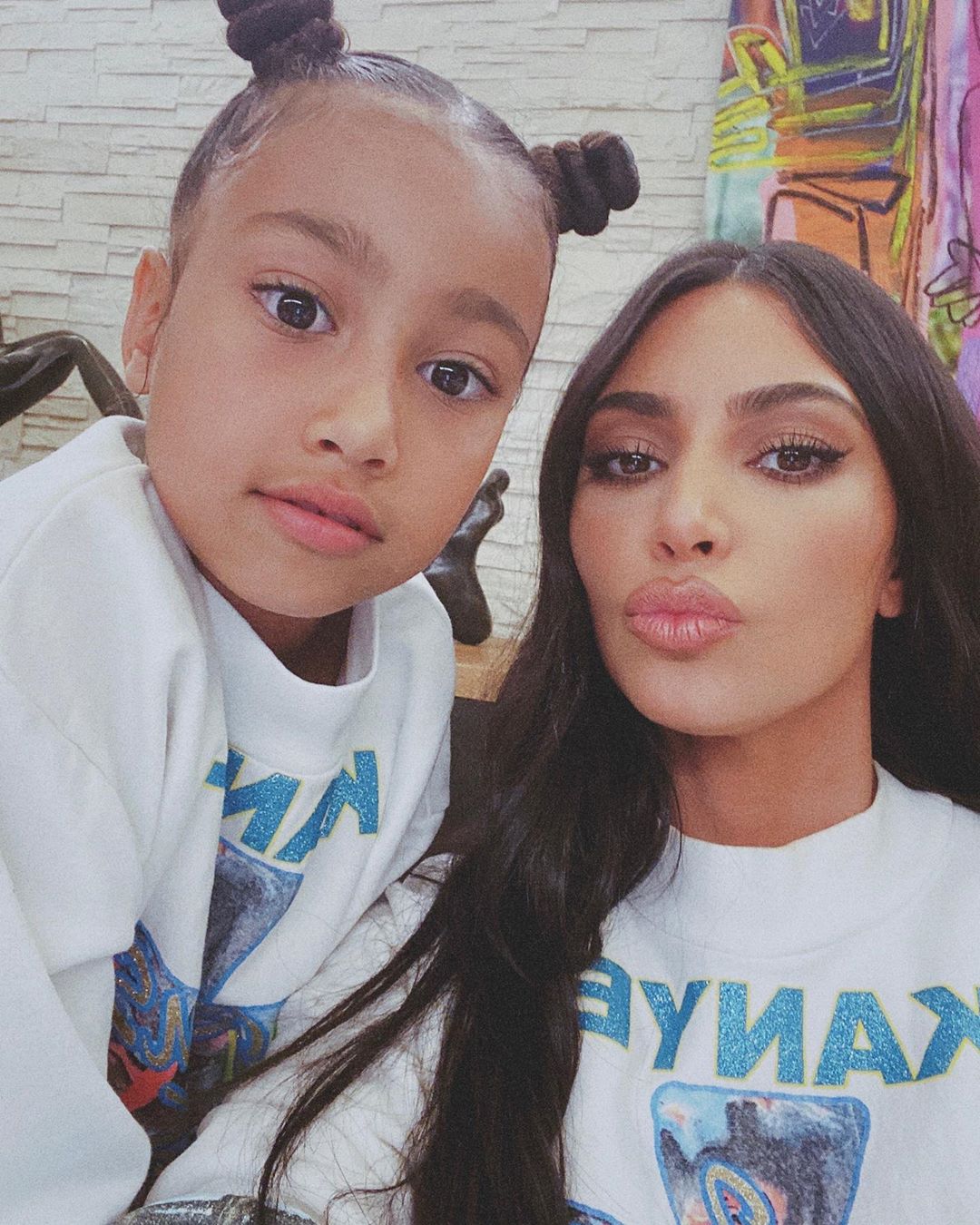 Kim and Kanye have four children North, Saint, Chicago, and Psalm. She is finding it frustrating to handle all the children on her own. She is pissed over the fact that Kanye is not extending a helping hand towards her.

Well, this is not the first time that the couple has met a rough patch in their marriage. After her marriage to the rapper in the year 2014, Kim felt kind of trapped in it. 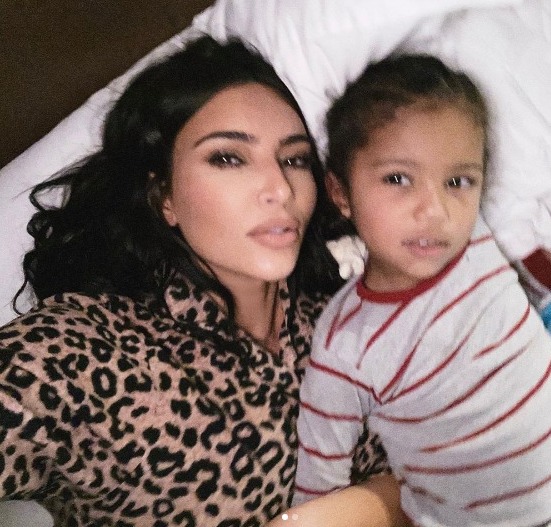 Recently the couple was taking turns to take care of their kids. Kanye escaped to his office for a work break, and the next time he let Kim have a break taking his kids to Wyoming. But then Kim was criticized for not abiding by the stay at home orders by the government. Netizens called her irresponsible. Kim had, even on occasion, escaped to her mother’s home to get respite from being at home with her children all day long.