John Wick is now famous among people like it’s a piece of cake. Of course, it has become a household name. John Wick makers did not expect that there will be any more parts to the movie.

But here we are. the movie is all set to release its fourth instalment. Keanu Reeves plays the protagonist in the movies and is undoubtedly amazing in his role. It is one of the reasons for the popularity of the movie. 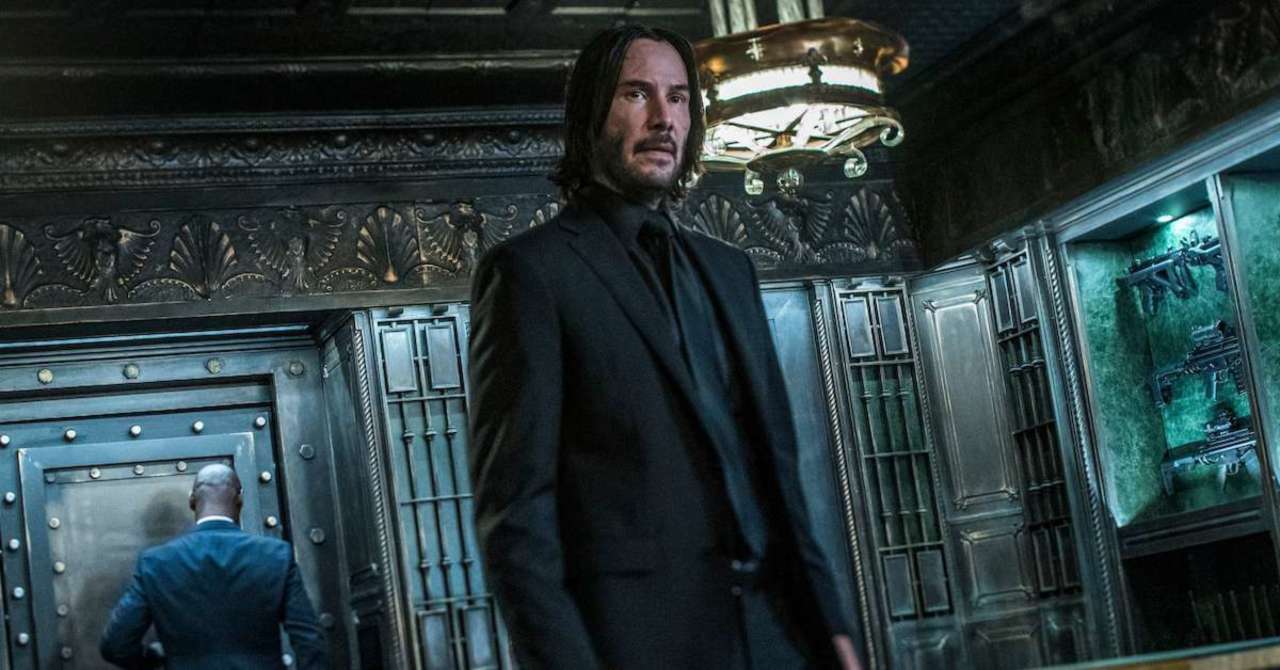 However, the last John Wick movie broke records and is the most famous among the three parts. It earned millions and a lot of hearts.  Now, the movie is working on its fourth part, which will also focus on John Wick’s adventurous life. And we are here to spill all the updates.

What To Expect from The New Volume Of John Wick?

In the fourth part, there will be a lot of thrillers and fight sequences, but what can we see more? Now that John Wick is on the run after killing a member of the international assassins’ guild.

He has a $14 million price tag on his head. Apart from this, he is being targeted by hitmen as well as women from all over the world.

And as the synopsis for the movie says, there will be further exploitation of the legendary hitman John Wick. It will be fun to see our favourite actor back in our favourite role of his.

When Is The Movie Coming?

The movie is set to release on 21st May 2021. However, the fans were scared about the film getting postpones or delayed. But the release date is fixed now. At least we can be happy about something amidst this global wreck.

John Wick 4 was immediately put into works after the success of John Wick 3. The producers knew that with the storyline and cast like John Wick’s nothing can go wrong.