The Inner Sane
Home TIS EXCLUSIVES Director Darren Lynn Confirms SPIRAL Is Not Merely A Reboot And It...
TIS EXCLUSIVES

The “Saw” franchise is not ready to die yet.

When the first movie of the “Saw” franchise released at Sundance in 2004, it completely changed the horror genre. Its visual style and gruesome brutality influenced the young horror filmmakers for almost two decades.

But the franchise’s unwarranted sequels drove the concept of Saw into the ground. However, the filmmaker Darren Lynn is trying to revive the series with another film.

Cast Of Next Saw Movie

The ninth installment of the franchise is going to feature Chris Rock, Max Minghella, Samuel L. Jackson, and Marisol Nichols. Darren Lynn Bousman is back as the director. He has previously directed the 2nd, 3rd, and 4th “Saw” films. The first trailer for “Spiral” was recently released. In which Rock was seen playing a detective who was called to scrutinize a crime scene. A police officer was killed, and a spiral sign was left behind.

The overall look of the trailer suggested that we are going to see new elements in the Spiral, and it might even turn out to be the best film of the franchise since the first film. 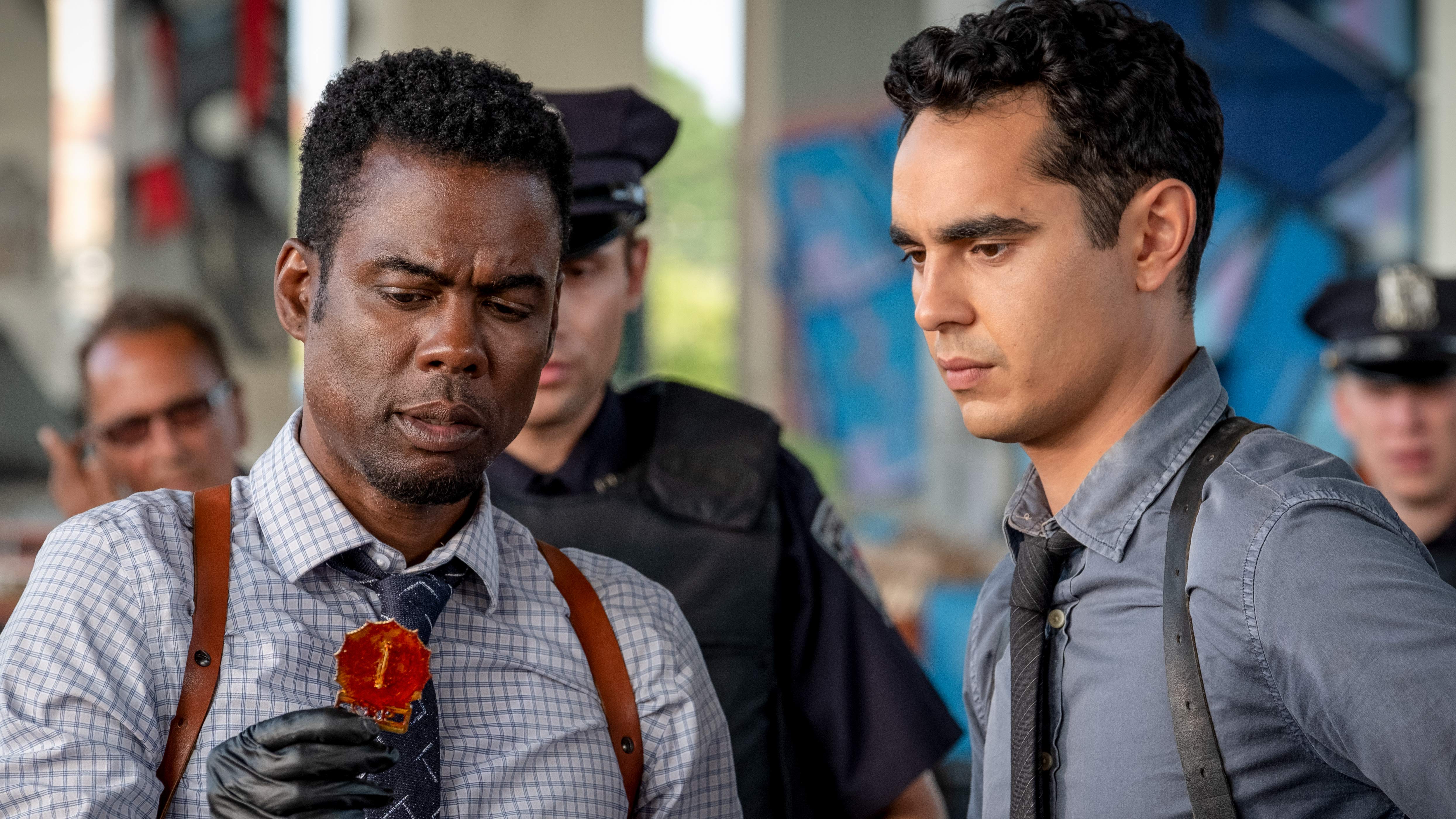 Director, Darren Lynn, also suggested that the new film is not just a reboot.

“Spiral” is the ninth part of the Saw series, and it is certainly looking good, and we thought you might want to check the trailer, so we have added it below.

Spiral is expected to revolve around two detectives Det. Ezekiel “Zeke” Banks and his partner Det. William Schenk. They will become a part of an odd murder investigation. We have to wait and see how they are going to uncover the truth.

Spiral will have the same theme as other Saw films. However, the film is intended to be a stand-alone within the Saw franchise.