There is an apparent increase in the Netflix subscription. There are around 15 million new subscribers to Netflix since last month. This is happening as a result of the stay at home orders by the government due to the coronavirus pandemic.

People are asked to stay at home to reduce the infection from spreading and also to maintain social distancing.  As a result,  people are trying to escape time by watching movies and series.

While some of the industries are facing loss due to their shutdown, but Netflix, Amazon Prime, and other online streaming services are at the peak of profit. The subscriptions are increasing day by day, and their demand is also increasing.

Online streaming shows are getting more viewership.  That is good for them to get promoted to another season. So here we go to unfold more about this series.

Ozark is an American crime drama series that is starring Jason Bateman and Laura Linney. It has already released 2 seasons, and the 3rd season was released on 27th March this year. No doubt, this time, the viewers are much more than that of the last two seasons. 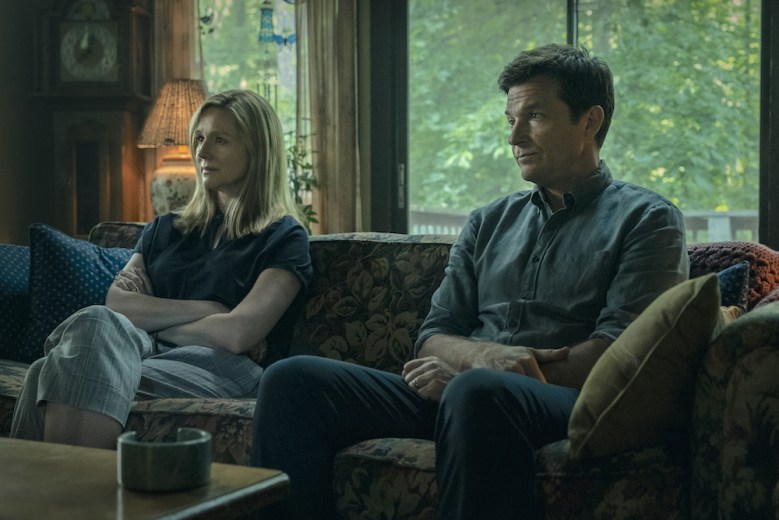 The recorded number of viewers is more than 975,000. Season 2 was released on 31st August 2018 and had got a viewership of 314,000 by the same time as season 3. So the comparisons are quite revealing about the increase.

The show has also been awarded the Emmy awards with its past two seasons. The story is about the crime and their investigation in the FBI. Thus we can expect the viewers to be increased in a few more days.