The Cast Of Mindhunter Released From Their Contracts!! Is There Going To Be A Season 3?

If you’ve watched the previous two seasons of Mindhunter. There’s a lot of questions regarding the rest of the cast and their future.

Fans are confused as to what will happen to Bill’s adopted son. Brian and will we ever get to witness the arrest of the BTK killer?

Continue reading to find out; we’re here to answer your questions!

SERIES MINDHUNTER PUT ON A HOLD FOR SEASON THREE 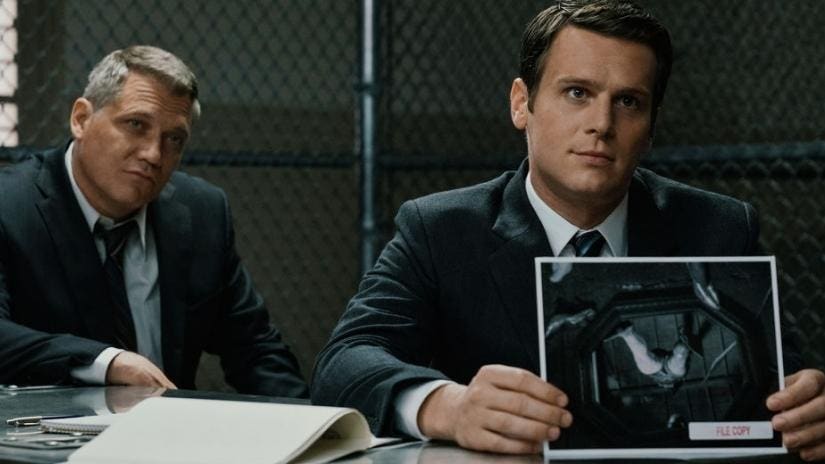 The series Mindhunter has been put on hold by executive producer David Fincher. And recently there was news of the entire star cast of Mindhunter being released from their respective contracts.

Is this the end for Mindhunter?

While everyone is seen blaming Netflix for the cancellation as usually Netflix is known for cancelling a show that doesn’t show much subscriber growth after two seasons. To deny this rumour, Netflix made a statement saying David Fincher is currently busy with directing his first-ever Netflix film called “Love, Death and Robots’.

Netflix further states that David may revisit Mindhunter in the future, but as of now, it wasn’t fair to hold up the star cast. Hence explaining the release of the cast from their contracts.

There’s no need to panic as a lot was pending to cover—season two pretty much-left fans on a cliff hanger. David has no reason to cancel the show entirely, or he would have announced while releasing his star cast from their contracts.

IF SEASON THREE TAKES OVER, WHEN CAN IT BE EXPECTED?

Well, there’s that big IF but if the series takes off from season three, a delay in production should be expected. When David decided to retake the Mindhunter project up, it could easily be summer 2021 and nothing sooner than that.

Stay tuned to The InnerSane for more updates on Netflix series!