What’s Going On With Oswald Mosley? Will His Mystery Be Reveled In Season 6 Of Peaky Blinders!

Peaky Blinder’s upcoming Season 6 is the following season in the Birmingham crime drama. The latest season five took place in the year 1929. And the showrunner Steven Knight did reveal that there will be a time leap. And the upcoming season will feature in the 1930s.

What did the arch-enemy of Tommy Shelby’s, Oswald Mosley, do? 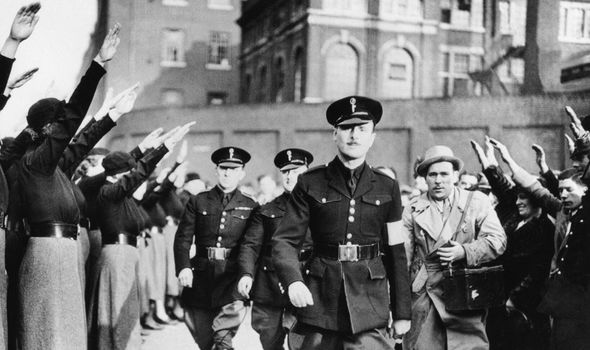 In season 5 of Peaky Blinder’s started on October 29, 1929. This day is called Black Tuesday.

After just six episodes, the show resumed on December 7, 1929. Just after the rally. Oswald Mosley had taken part in at the Bingley Hall.

Nevertheless, the show director Steven Knight tangles all the historical facts some fantasy to bring out a good story for the show. In season 5, we saw Tommy Shelby conducts a failure in assassinating  Oswald Mosley.

In the significant script plot for the upcoming season. We will figure out why did Tommy’s plan had a failure and who was behind the demolition.

With Mosley yet being alive. His dispute with Tommy will be carried on in the next season 6. 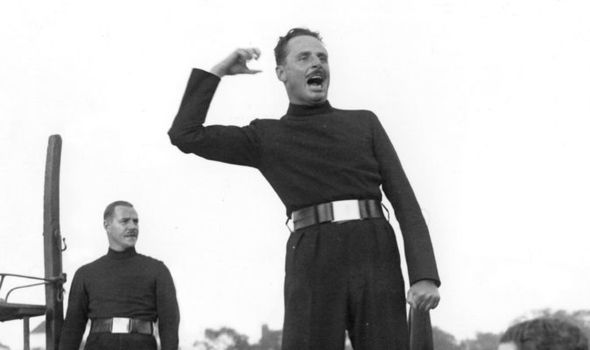 Oswald Mosley was a real British Politician who began to rise with popularity in the 1920s as a member of Parliament for the Labour Party.

In the 1930s, Oswald looked upon Fascism and was the founder of the new party. The British Union of Fascists[BUF], which was authorized in 1932.

In 1931, Mosley traveled for a study tour to know more about the new Fascists movement in Italy by Benito Mussolini.

Later, he was assured that Fascism is the only movement for Britain that is created by BUF to work opposite Europe.

The BUF was a protectionist nature, thoroughly anti-communist and nationalist.

Firstly BUF was well-known, with 50,000 members joining in its starting years and also had support from a few national newspapers.