The Inner Sane
Home TIS EXCLUSIVES Fans Interesting Theories About How Zalem Survived The Fall? : Everything You...
TIS EXCLUSIVES

Fans Interesting Theories About How Zalem Survived The Fall? : Everything You Need To Know About Alita Battle Angel 2

Here’s everything we know about the upcoming Alita: Battle Angel 2

Alita is a humanoid robot; she embraces her destiny as a fighter. She fights the ones who prey on the weak. The movie is set centuries from the present. Alita is given a second chance at life by getting robotic body parts. Salem is a city floating in the sky; it is a place for higher class people. People seek freedom from the oppressive standards of living. Victor promises motor ballplayers a particular passage to enter Zalem. But, that’s just code for selling spare parts to a scientist named Nova.

Zalem is a real place in that universe, that is for sure. But we haven’t seen this utopia-like place yet. Even if none of the characters haven’t gone to Zalem, one just needs to look up to know that it is a place. But no one knows what kind of place it is. Is it right, is it wrong? No clue. 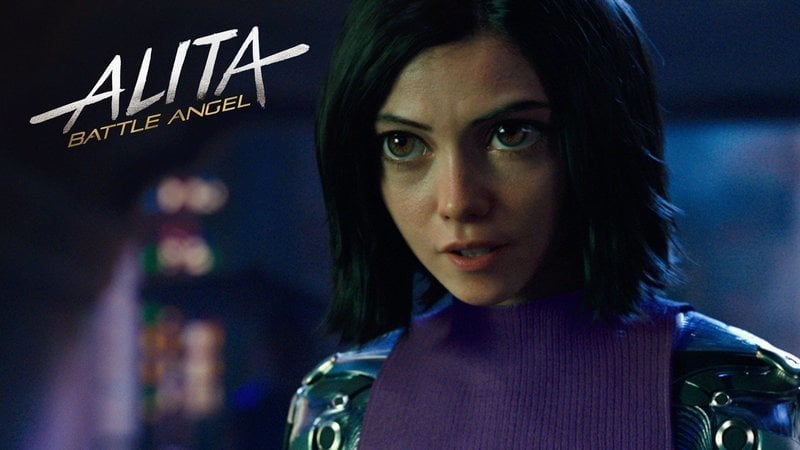 Actress Rosa Salazar reveals that she is ready to play Alita in the sequel too. Even though she has no idea about the script or the plot, she trusts that the movie will be worth it. Similarly, Christopher Waltz is also highly anticipated to make a return in the sequel playing the character of Dr. Dyson Ido. Jennifer Connelley, as Dr. Chiren and Edward Norton as the archnemesis Nova, might also make a return.

The Plot of Alita: Battle Angel 2

There are multiple places the plot can go. A deep dive into Alita’s past would be a good starter. The warrior’s life is spanned over centuries. What do we make of Nova, the villain? Nova is a high-intellect individual who is fascinated by Alita. There are many scenes where he almost kills just to see how far he can push her. We were just dropped in the middle of the story without a backstory or any hints to Alita’s past. Also, the ending was very ambiguous and left on a cliffhanger. So, continuing the story from there is another way it could go.